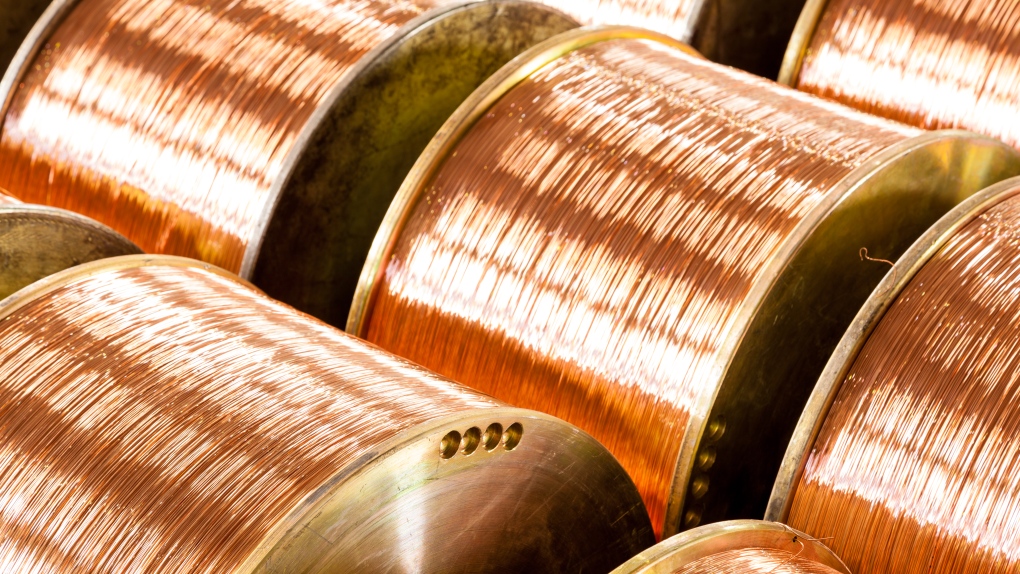 Four people have been arrested in connection with a rash of copper wire thefts in New Brunswick.

The RCMP says there have been a number of copper wire thefts in the Fredericton and Oromocto areas since September, amounting to over $1.4 million in losses to businesses, homes and government departments.

Police arrested a 33-year-old man in connection with the investigation on Nov. 23. He remains in custody on unrelated matters.

The RCMP says officers executed a search warrant at a home in Geary, N.B., the same day and seized a “significant quantity of copper wire and related materials.”

On Nov. 29, police responded to a location where they say three people were burning copper wire and loading it into the back of a vehicle.

They were all released on conditions and are due to appear in Fredericton provincial court at a later date.

On Nov. 30, police searched a second home, in Haneytown, N.B., in connection with the investigation. Police say they seized a significant quantity of copper wire, as well as other telecommunication lines, from the home.

"These copper wire thefts have had significant impacts on our community, and our members have worked diligently to gather the evidence needed to make these arrests," said Cpl. Dan Sharpe with the West District RCMP.

"We would also like to encourage anyone who is purchasing salvaged parts or metals to ensure the product has been legally acquired."

In an exclusive interview with CTV’s Power Play, Polish Prime Minister Mateusz Morawiecki is praising the moves from Western countries to send tanks to Ukraine.

One of the planet’s most unique wildcats has been detected for the first time on the tallest mountain on Earth — Mount Everest.