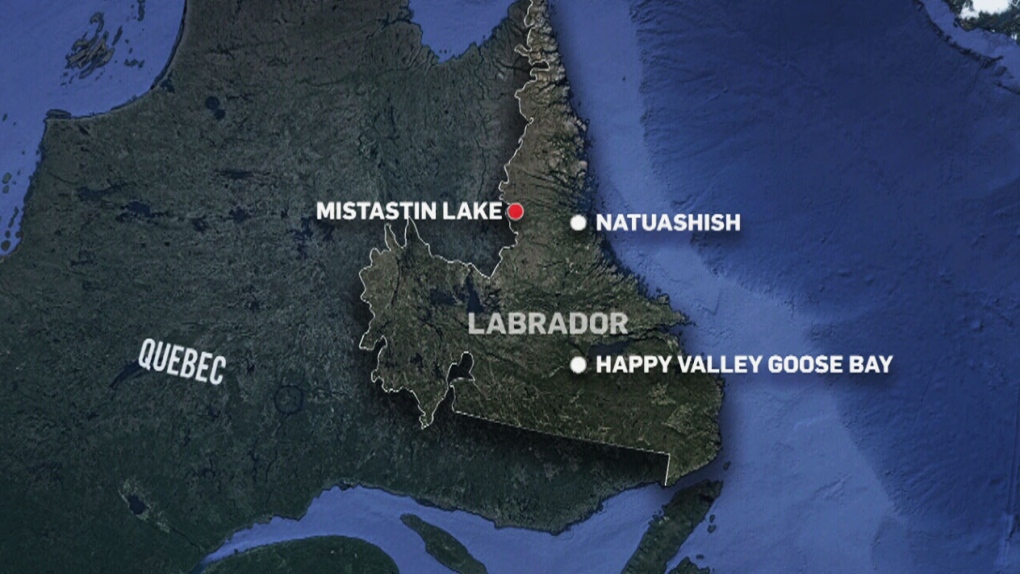 ST. JOHN'S, N.L. -- The RCMP say a fourth body has been recovered from the Labrador lake where a float plane carrying seven men, including the pilot, crashed July 15.

Cpl. Jolene Garland said divers recovered the body from the remote Mistastin Lake, about 100 kilometres southwest of Nain, on Wednesday.

The body has not yet been identified and is expected at the office of the province's chief medical examiner sometime today, Garland said.

The cause of the crash, which happened after the plane left Labrador's Three Rivers Lodge for a fishing trip on Mistastin lake, is still unknown.

The bodies of fishing guide Dwayne Winsor of Deer Lake, N.L., guest John Weaver II of Chicago and another 67-year-old man from New Jersey had previously been recovered.

Quebec pilot Gilles Morin, Weaver's sons John Weaver III and Matthew Weaver and a 50-year-old fishing guide from Newfoundland and Labrador were unaccounted for as of Wednesday.