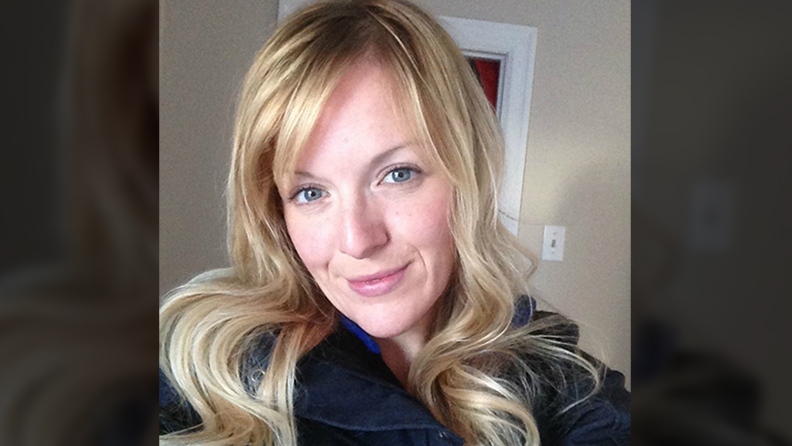 A preliminary inquiry into the homicide of Catherine Campbell began on July 11. Police say Frank Magazine published a story online the same day that included information that was subject to the ban.

HALIFAX -- A writer for a Halifax satire and gossip magazine says it's ridiculous that police have charged him with breaching a publication ban in the case of a police officer's murder, and he's vowing to take the case to the nation's top court if necessary.

"I think it's absolutely ridiculous that I've been charged with this and we're going to fight this to the ends of the earth," said Douglas in an interview Wednesday.

"We're going to take it to the Supreme Court of Canada if we have to. I can't believe the position that the police and most likely the Crown have put me in."

Police said the charge, announced Wednesday, followed an investigation that began earlier this month after the launch of a preliminary inquiry into the homicide of Catherine Campbell.

The hearing began on July 11 and police say the magazine published a story online the same day that included information that was subject to the ban.

The same story appeared in the print edition of the magazine, which appeared on newsstands on July 13. The Halifax magazine is run separately from the Ottawa publication of the same name.

The publication ban was placed on all evidence presented at the preliminary hearing.

Douglas said his story was researched, written and published ahead of the publication ban.

"It was published before the ban," Douglas said. "We put the story on the website at 9:30 or 10 o'clock in the morning on July 11 and that publication ban didn't go into effect until later in the morning or even the afternoon."

He said the story was based on a document that was not obtained through the court process and that proved to be controversial.

"There was a huge outcry of anger towards Frank Magazine ... because it paints the victim of a crime in not the best light," said Douglas.

Douglas said in this case he was a reporter who was simply doing his job and suggested that had upset many, including the police.

"I pretty strongly think the reason this charge has been laid is because it's maybe defending the honour of the victim of that crime which I would say would be admirable if they didn't charge me with a crime because of it."

He added that it's rare for a journalist to be charged with "flying in the face of a publication ban."

Police, who didn't name the 39-year-old Douglas in a news release, said he was notified of the charge on Tuesday.

Spokeswoman, Const. Alicia Joseph, declined to speak to Douglas's comments about the charge.

Joseph said the charge was the result of "several complaints" and that police allege the story was published after the court ordered ban.

"If there is a breach of a publication ban we take that allegation and that investigation very seriously,"said Joseph. "If you are going to breach a court order ... and we investigate that and there is an upholding charge that we can charge we will certainly do so."

Christopher Calvin Garnier is charged with second-degree murder in the death of Campbell, who had served as a Truro police constable for six years before her death.