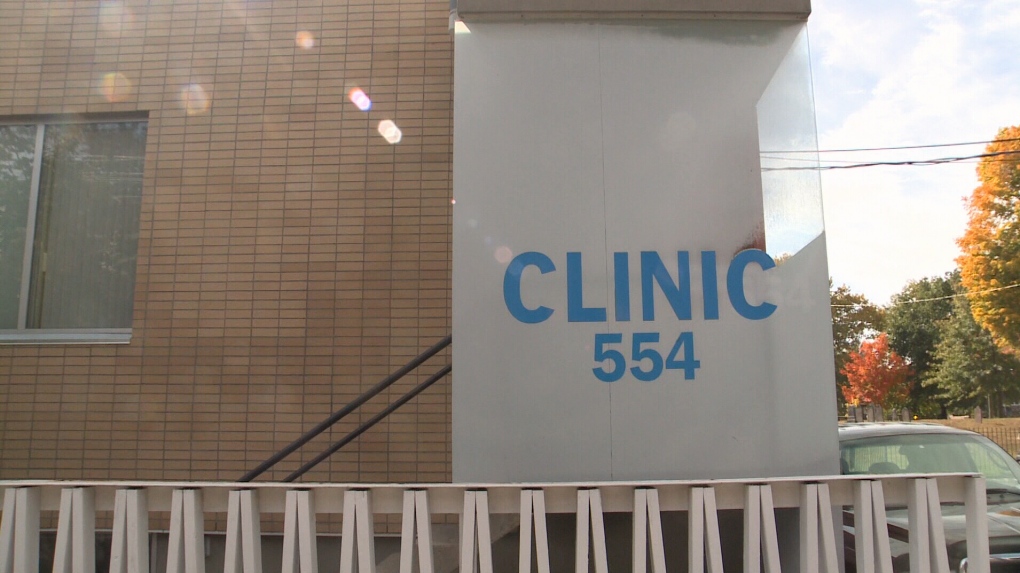 Fredericton poet laureate Jenna Lyn Albert said she picked the poem because she felt it was timely ahead of Clinic 554's planned closure at the end of the month.

FREDERICTON -- Fredericton city council is considering ending the custom of opening public meetings with a poem after the city's poet laureate read lyrical verses about abortion during a meeting Monday night.

Poet laureate Jenna Lyn Albert triggered the controversy when she read, "Those Who Need to Hear This Won't Listen," a poem about a personal experience with abortion written by Ottawa-based writer Conyer Clayton.

Some councillors said the poem was overly political and inappropriate, others said it reflected the mood among residents and was timely given the expected closure of one of the province's few abortion providers.

"I'm terribly concerned that we are now politicizing poems," Coun. Dan Keenan said during Monday's meeting. "I completely agree with freedom of speech and the right for people to say what they want to say but that was never the intention for this forum."

Keenan said he felt the council should reconsider whether its meetings should begin with a poem, lamenting how the custom has become a form of "political activism."

Councillors said Monday the city's governance committee will look into whether it should end the custom.

Albert said she picked the poem because she felt it was timely ahead of Clinic 554's planned closure at the end of the month, which would leave N.B. residents with only three hospital-based options to access abortion services.

"I think it's always important to use whatever platform that an artist may have to address issues that are really concerning the community," Albert said in an interview Tuesday.

Part of the role of the poet laureate is giving a voice to the LGBT+ community, disabled people and people of colour, who she said aren't always being heard at city hall.

Clayton, the Ottawa-based writer who penned the poem more than a year ago, said she was inspired by the debate over reproductive rights in the United States to to explore the experience of her own abortion.

"I had never written about the subject so directly before," she said in an interview Tuesday.

"I was just frustrated because the narrative you often year from conservatives is that everyone regrets their abortions and that it's an extremely traumatic experience for everyone and that may be true for some but that was very much not aligned with my experience," Clayton said.

Reading a poem before council meetings is appropriate, he said in an interview Tuesday, adding that the verses chosen by Albert reflected feelings in the community about the clinic's expected closure.

"The deeper we got into the poem, the more engaged I became and it became very clear to me that it was a poem that was really hitting the mark at an appropriate time," he said. "It's not always comfortable and that's what art is about, holding a mirror up to society and asking people to reflect on it."

The poet said she was "blown away" when she learned Albert had read her poem in council and said she sees it as a necessary act within the wider conversation about abortion access.

"It's not her job to just say some pretty words before a council meeting," Clayton said, referring to Albert. "Art is there to raise discussion."

This report by The Canadian Press was first published Sept. 29, 2020.