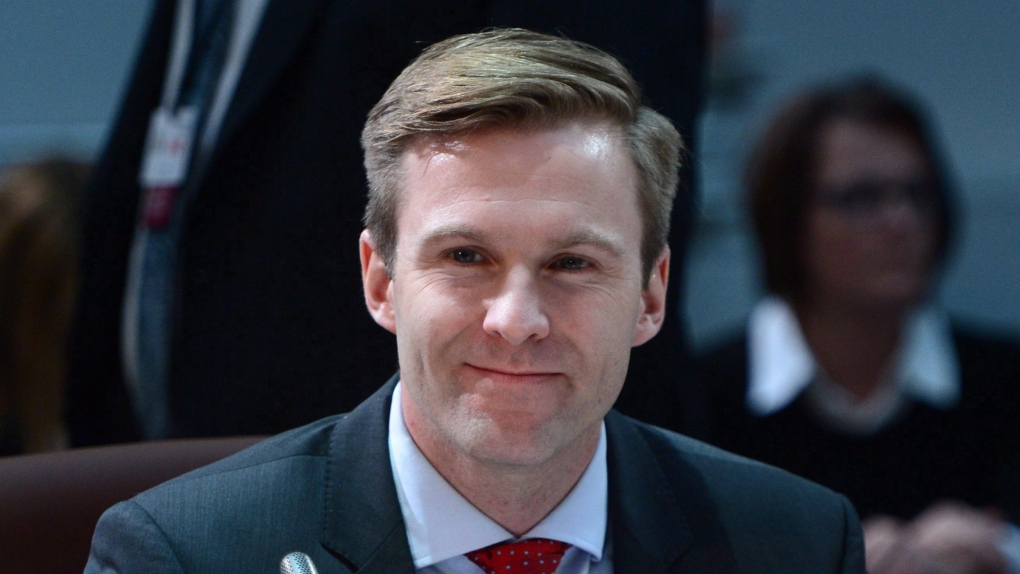 FREDERICTON -- The premier of New Brunswick says his government will spend more on child care, education and health care in 2018 in the lead-up to a provincial election next fall.

In a year-end interview with The Canadian Press, Brian Gallant said the governing Liberals will make "significant investments" to increase the number of child-care spaces available.

In many cases, he said, some parents feel they can't return to the workforce because they can't find or afford child care, and that needs to be addressed, he said.

Gallant's government is in the final year of its mandate, with voters set to go to the polls on Sept. 24, 2018.

He said it's too early to reveal the theme of his party's campaign, but it will highlight the differences between the Liberals and the Opposition Progressive Conservatives under leader Blaine Higgs.

"I look forward to the opportunity to talk about the differences between our growth agenda and what we believe is an austerity agenda when it comes to Blaine Higgs and the Conservatives," he said.

The legislature is now on its Christmas break. It will resume sitting Jan. 30, when the Liberals are expected to table a budget that will stick to their multi-year spending plan.

"We won't get away from our plan at this point," he said. "We certainly believe that we still have to strike the right balance between reducing the deficit and investing in things that will help create economic opportunities."

Gallant said the deficit has been reduced by 67 per cent over the last three years, and to eliminate it sooner would take away from funding being used to help grow the economy.

New Brunswick had an unemployment rate of 7.9 per cent in November, well above the national average at 5.9 per cent. Gallant said that's why his government is spending more than ever on education.

"We believe it is the best investment we can possibly make to grow the economy," Gallant said.

He said the government will also work to keep seniors in their homes longer.

For the last year, Gallant has been trying to get the federal government to agree to a New Brunswick-based pilot program to promote healthy-living among seniors.

"If we are able to figure out some of the challenges of an aging population here in the province before it scales up to the rest of the country, we think that's really to the benefit of the whole nation," the premier said.

Meanwhile, with recreational cannabis to be legalized across Canada in July, New Brunswick was one of the first provinces to attract cannabis producers and secure a supply for government-run retail stores.

Gallant said the retail operations will support education and enforcement requirements, while the province will gain financially as the producers invest in large buildings and maintain their workforce.

The government plans to start with 20 retail stores in 15 locations under the name CannabisNB.