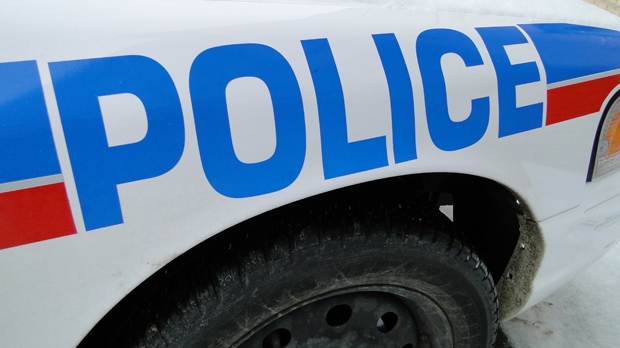 A 27-year-old man from New Glasgow, N.S. was attacked and stabbed by two men last night. His friends say he is paralyzed from the waist down and isn’t expected to walk again.

Scott Jones' friends also say he was attacked because he is gay.

Police say they found Jones lying on the street near the back of a downtown bar around 2:30 a.m. He had been stabbed at least once and was airlifted to the QEII hospital in Halifax, where he remains in critical but stable condition.

Jones is a well-known church organist and choir director in New Glasgow.

New Glasgow’s Regional Police Major Crime Unit and the Forensic Identification Unit are searching for potential suspects. Police are asking anyone with information to contact them or Crime Stoppers.