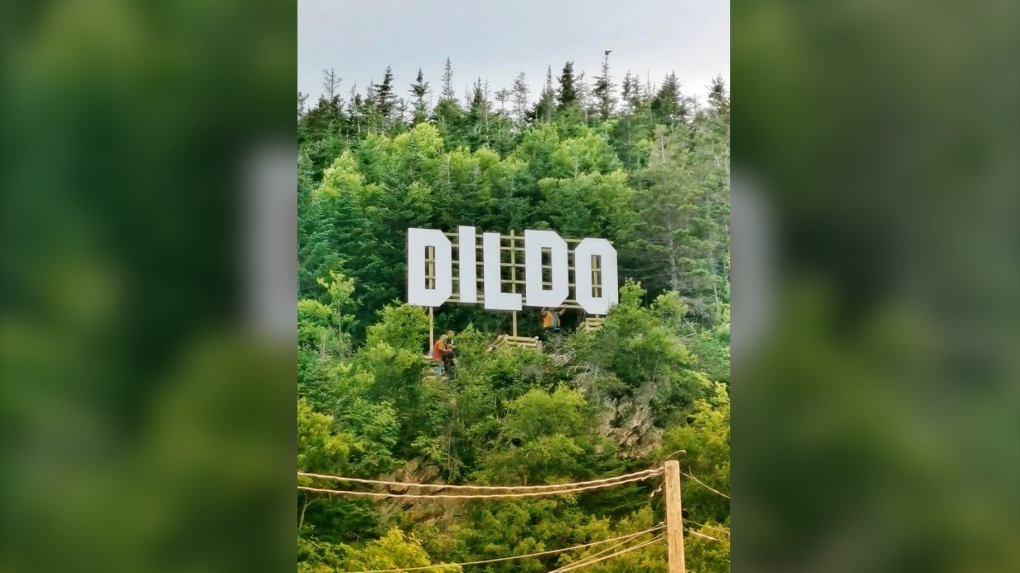 The town said the sign also sits atop a steep, rocky cliff and the trek up for photo shoots is dangerous.

The town later posted a smaller sign nearby reminding people that trekking to the landmark is prohibited, but the warnings have gone unheeded.

This report by The Canadian Press was first published Aug. 3, 2021.