Girl dies after being struck by truck at large bonfire on P.E.I.

Girl dies after being struck by truck at large bonfire on P.E.I. 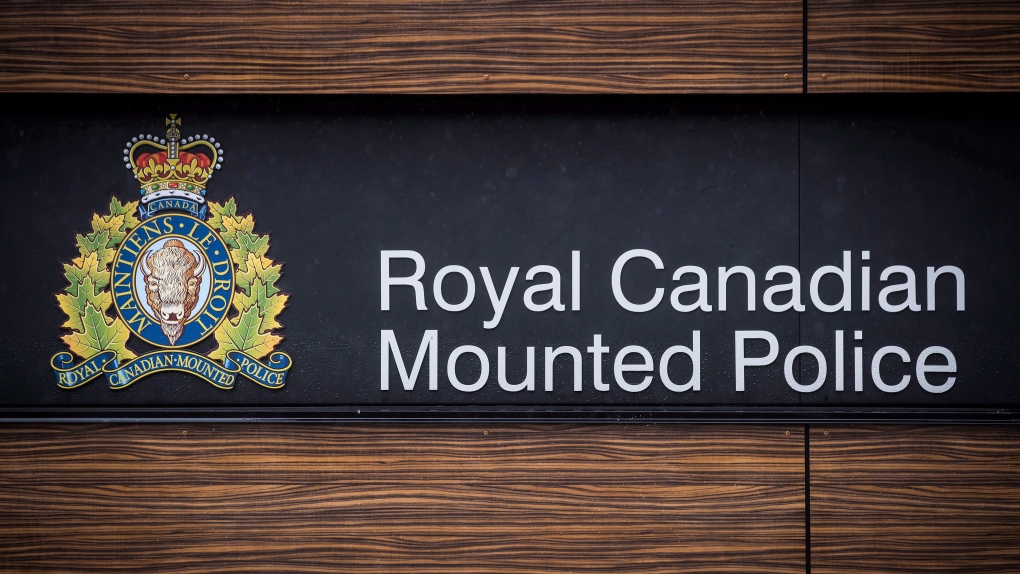 A 15-year-old girl is dead after she was hit by a pickup truck overnight Sunday, according to the P.E.I. RCMP.

Around 12 a.m., RCMP officers were patrolling near Wharf Road in Alexandra, P.E.I., when they saw 30 to 40 young people gathered around a bonfire.

As officers dispersed the crowd, they were told about a “gravely injured girl” who was struck by a pickup truck, according to an RCMP news release.

Police say the girl, from the Abegweit First Nation, died at the scene from her injuries.

The driver of the truck and the passenger, who had alerted police, stayed at the scene and were not injured.

Paramedics and a local fire department responded to the scene as well.

An RCMP collision reconstructionist and a P.E.I. Coroner’s Office member are helping with the ongoing police investigation.

An autopsy is set to determine the girl’s exact cause of death.

Anyone with information about the incident is asked to contact the Queen’s District RCMP or Crime Stoppers.

An oil spill in a creek in northeastern Kansas this week is the largest for an onshore crude pipeline in more than nine years and by far the biggest in the history of the Keystone pipeline, according to federal data.

The head of NATO expressed worry that the fighting in Ukraine could spin out of control and become a war between Russia and NATO, according to an interview released Friday.

No decision on landfill search, Winnipeg Police Board considering outside help

Decisions on next steps in a potential search for the remains of two Indigenous women believed to be at a landfill outside Winnipeg are being worked through with the option of bringing in outside help.

Health Canada approved a COVID-19 vaccine booster for children on Friday that targets more recent variants of the coronavirus, along with the original strain.

Tabloids fume, many in U.K. shrug over Harry and Meghan series

Britain's press erupted in outrage Friday at Prince Harry and Meghan's documentary series, which lambasts the U.K. media over its treatment of the royal couple.

The investigation into the killings of four University of Idaho students has received an overwhelming amount of tips related to their search for a white sedan seen near the crime scene around the time of the deaths last month, police said Friday.

Canadians and small businesses sending parcels this holiday season may be surprised to see a steep surcharge on domestic shipping due to the high price of diesel.

A Black-owned yoga studio in Ontario is closing its doors due to thousands of racist and violent messages on social media.