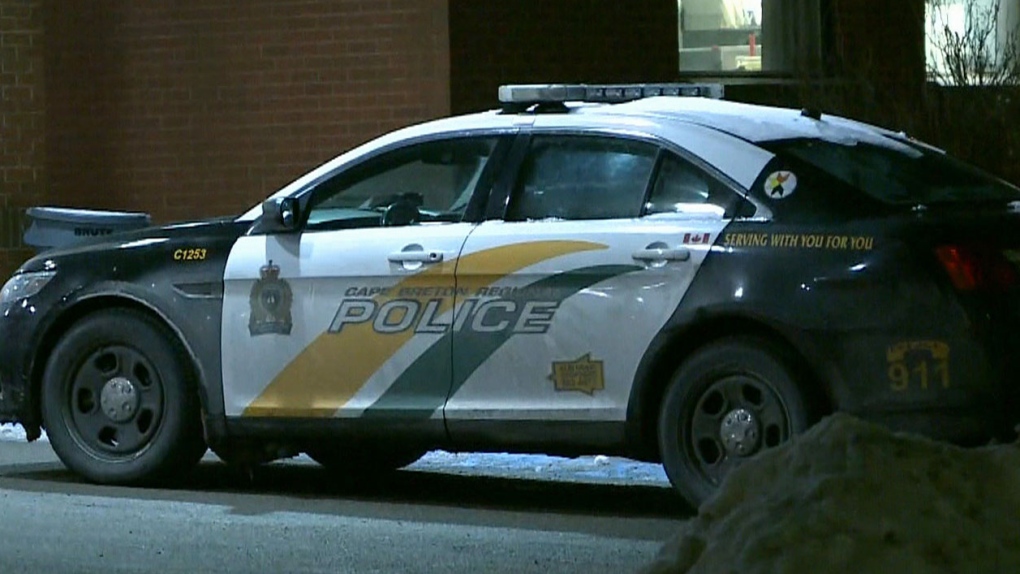 Officers executed a search warrant under the Controlled Drugs and Substances Act, seizing drugs including cocaine, ritalin, buprenorphine and hydromorphone, other drug paraphernalia, and weapons including a firearm and ammunition.

Several individuals were inside the residence and after further investigation on the scene, officers arrested the one male.

Deruelle is expected to appear in Sydney Provincial Court on Wednesday.