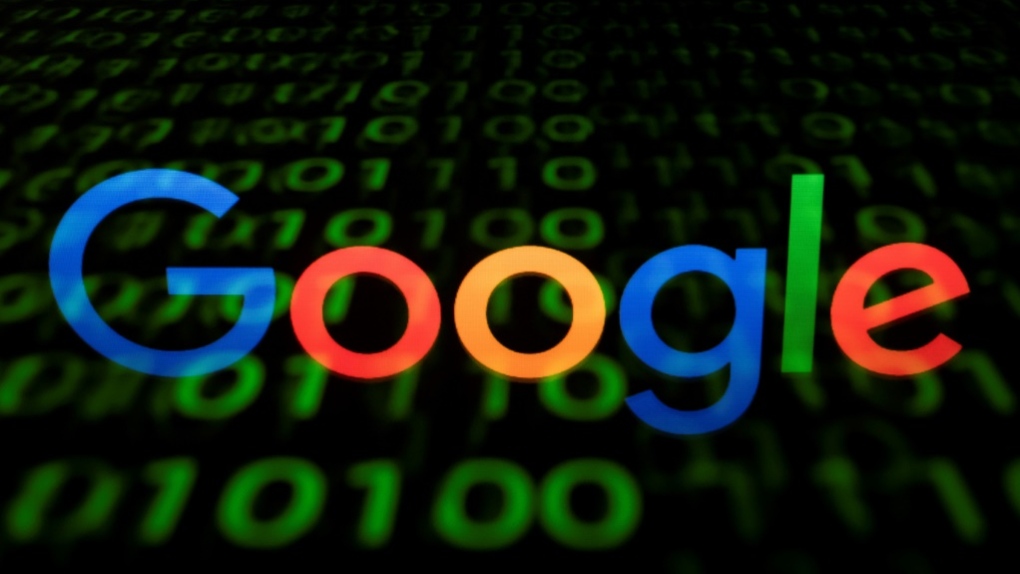 HALIFAX -- A Nova Scotia court has used cyberbullying laws to order Google to provide information about who is behind a blog and a YouTube channel that a couple says have been the source of harassment and insults.

The couple, Sakura Saunders and Darius Mirshahi, say in affidavits filed before Nova Scotia Supreme Court in January that a blog using the name "Antifa exposed" falsely alleges the two are involved in movements that are "terrorist" organizations.

Saunders, who identifies herself as a social justice activist and writer, says in her affidavit that a YouTube channel and the blog are filled with false conspiracy theories and is written in "a hateful tone" that incorrectly suggests she is violent.

She says she's afraid the blog and video channel will lead to violence against her and her family, and that she could become a target for extremist groups.

Mirshahi says in his affidavit that he is a union organizer and he expresses concerns that the anonymous author of the blog claims to be prepared to follow his wife "everywhere."

The couple's lawyer, Mitch Broughton, says in his affidavit that Google, which owns YouTube, should be able to identify the authors of the attacks on his clients. In court documents, the company's lawyers indicated they are not opposed to the motion.

Google's media division did not immediately respond to an inquiry about whether the company had complied with the March 25 order from Justice Richard Coughlan.

Broughton made his cyber-protection motion last month to have the information provided under the province's cyberbullying legislation.

He alleges the person who posted the blog put up images of the couple's social occasions without their consent and that the author cyber-bullied the couple.

The province's cyberbullying laws, established in 2017, have been employed recently in a high-profile case in Truro.

The parents of a three-year-old Nova Scotia boy who went missing last spring have taken the alleged administrators of a social media chat site to court, arguing that accusations and insults posted there are cyberbullying.

The lawyer representing Jason Ehler and Ashley Brown, the parents of Dylan Ehler, has alleged that hundreds of people have targeted the pair, particularly in online Facebook discussions.

Lawyers for the parents have also said the "horrific" comments posted in the discussions have included unfounded accusations her clients arranged for the boy to go missing and suggestions they took their own child's life.

An extensive six-day search for Dylan around a Truro, N.S., brook and the surrounding area where he was last seen was suspended in May. Truro Police Chief Dave MacNeil has said that his force has "no evidence to suggest foul play in the disappearance of Dylan."

That case is still before the courts.

This report by The Canadian Press was first published April 21, 2021.