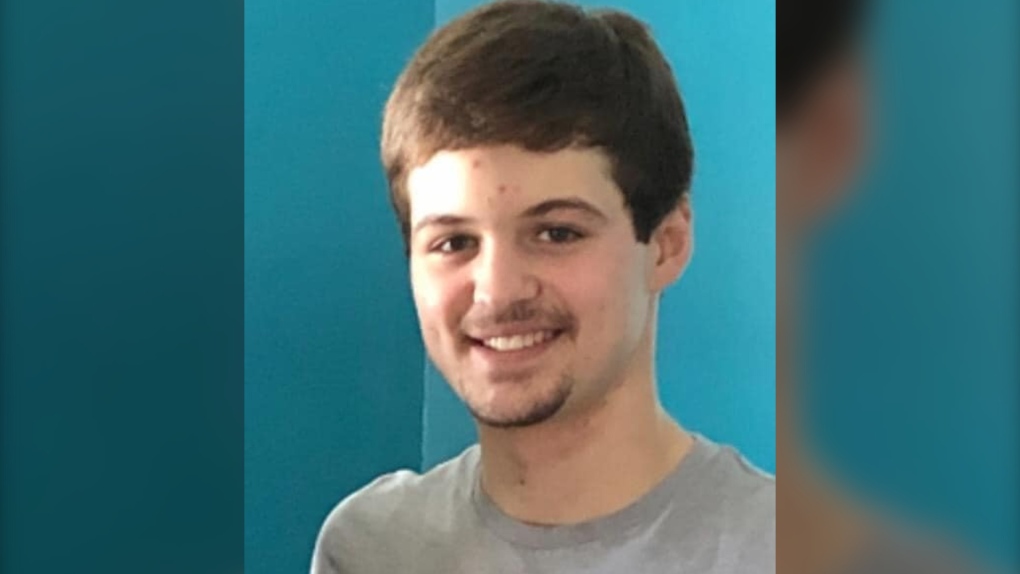 HALIFAX -- A man has been charged in connection with the death of a man who has been missing from Miramichi, N.B., for a year.

The Miramichi Police Force says human remains were found in the area of the Plaster Rock-Renous Highway on Tuesday.

The RCMP’s forensic identification unit, major crime unit and police dog services assisted the Miramichi Police Force in removing the remains from the scene on Wednesday.

The remains have been identified as those of Brandon Martin, who has been missing from Miramichi since May 22, 2019.

They were transported to the Saint John Regional Hospital. An autopsy will be conducted to determine the exact cause of Martin’s death.

On Wednesday, police arrested a 21-year-old man from Grand Falls, N.B., in connection with the investigation.

Ethen James Harnish appeared Thursday in Miramichi provincial court, where he was charged with offering an indignity to human remains.

Police say they expect to lay additional charges in the case.

Harnish has been remanded into custody and is due back in court at a later date.