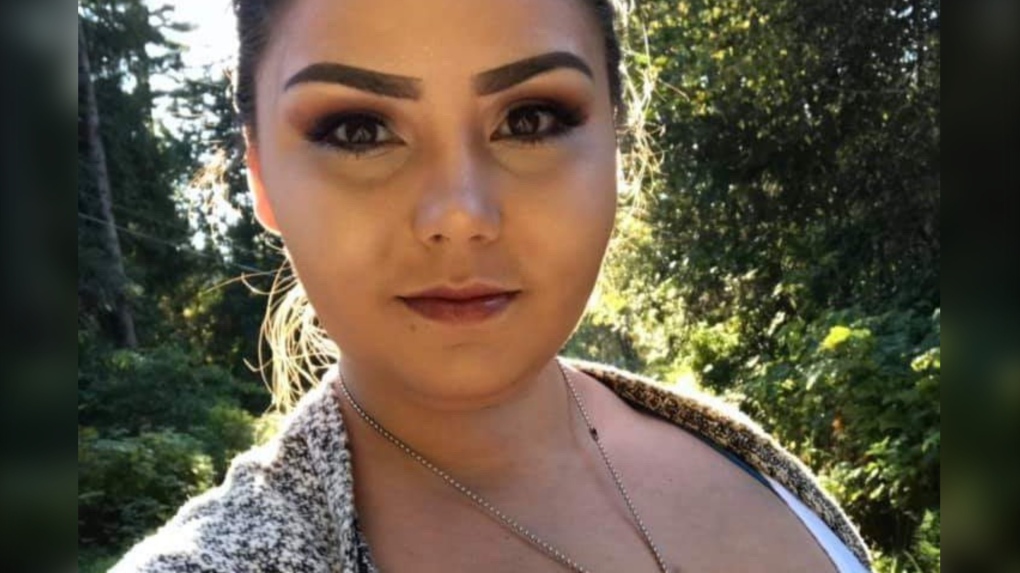 VICTORIA -- A grieving mother says she wants justice for her daughter, Chantel Moore, who was fatally shot by police in Edmundston, N.B., earlier this month during a check on her well-being.

Martha Martin attempted to hold back her tears Thursday as she read a statement about her daughter's death at a healing ceremony on the front steps of the British Columbia legislature in Victoria.

"Today, I'm here to be my daughter's voice," Martin said. "She was my daughter. She was a mother to a six-year-old who is now left without a mother, and most importantly she was human.

"It's not fair that I will never get another, 'Good morning, want to go for coffee?"'

Moore, 26, grew up on the west coast of Vancouver Island, but had moved to New Brunswick last December to be with her daughter and make plans to return to school, said Martin.

"She was moving forward with her life," Martin said. "She was grounding herself."

Moore was planning to return to school to regain her French language skills before pursuing plans to study engineering, her mother said.

Police have said Moore died when an officer arrived at her home in response to a request to check on her well-being. The Edmundston Police Department has alleged their officer encountered a woman with a knife making threats.

A coalition of Maliseet First Nations called for an independent probe of the New Brunswick justice system in light of Moore's death.

The six chiefs in the Wolastoqey First Nation in New Brunswick issued a joint statement expressing their condolences to Tla-o-qui-aht First Nation in B.C. to which Moore belonged.

Martin said she wants to meet with Prime Minister Justin Trudeau to talk about her daughter's death, police shootings of Indigenous Peoples and race relations in Canada. She also called for a public inquiry in New Brunswick.

About 200 people gathered at the legislature for the ceremony, some carrying signs with Moore's picture saying, "Forever Golden Chantel" and "We Want Justice."

"We are here and we are going to make noise and I'm asking our leaders to stand with me to make this change that we so need," Martin said.