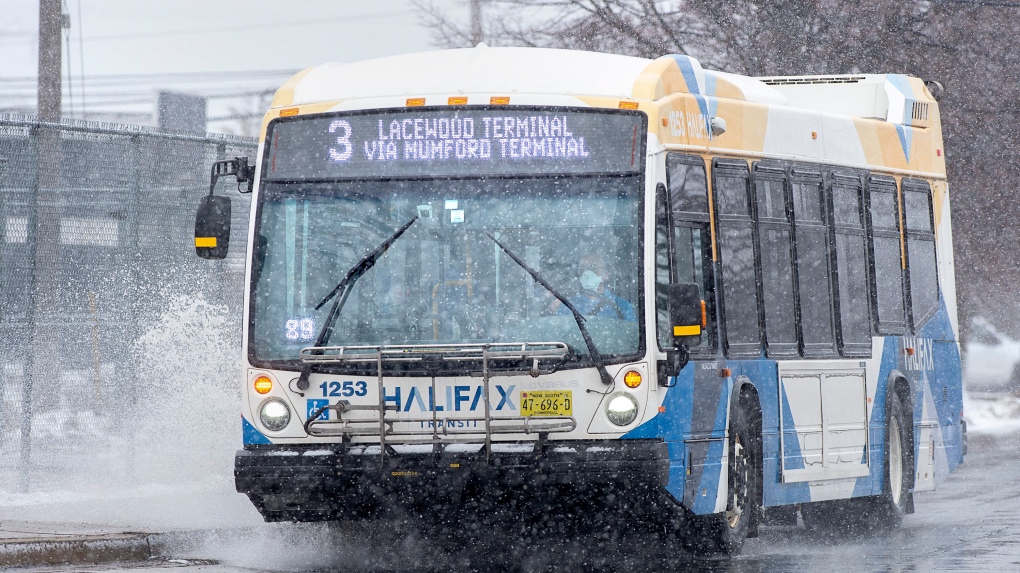 It will be the first time Halifax Transit buses have returned to full service, since March 23, when bus service was reduced 30 per cent to protect transit workers and reduce the spread of COVID-19.

The president of the union that represents Halifax Transit operators says they have been requesting a return to full service for months, and was happy to hear the news, but wants to see ferries and Access-a-Bus also returned to full service.

"The operators are excited to go back to full service and go back to their normal schedules, it's a win-win for everybody," says Ken Wilson, president of of Amalgamated Transit Union (ATU), Local 508. "However, we are still concerned that the ferry and Access-a-Bus are not up to full service."

Ferry service between Halifax and Dartmouth will be increased on September 8, with the Woodside and Alderney ferries returning to 15 minute peak period service. The Woodside ferry will run on 30 minute mid-day service.

Wilson says that represents about 85% of the pre-pandemic service levels, but there is still a shift missing.

Transit says that Access-a-Bus service levels will continue to be adjusted to meet demand.

"The taxpayers of HRM pay for a transit system of this magnitude, and we should be running a full service system when it is safe and realistic," says Wilson, adding that more buses on the road also leads to less crowding.

On June 22, transit restored some routes, increasing service levels to 84 per cent.

Transit riders are responsible for bringing their own masks. Children under two and those with a medical reason for not wearing a mask are exempt

The resumption of fare collection and front door boarding resumed on August 1.

The municipality says March and April transit passes will be honoured until August 31.