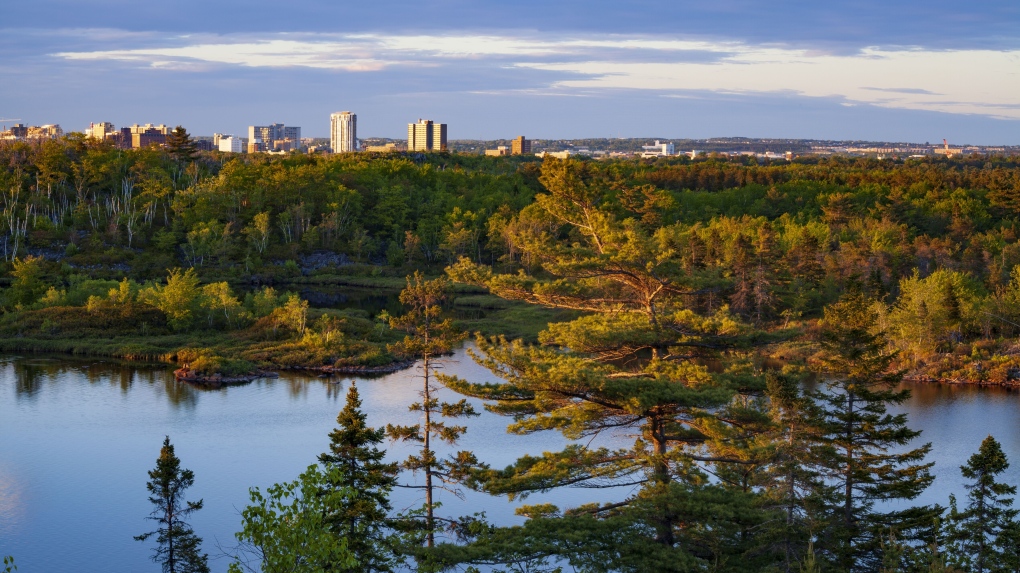 Colpitt Lake near Halifax is seen in this undated handout photo. A nature preserve being created on the outskirts of Halifax will include two lakes and rugged trails open to hikers and others who enjoy the outdoors. (THE CANADIAN PRESS/HO, Nature Conservancy of Canada)

HALIFAX -- A nature preserve being created on the outskirts of Halifax will encompass two lakes and include rugged trails open to hikers and others who enjoy the outdoors.

The Nature Conservancy of Canada says the 153-hectare Shaw Wilderness Park will be located in the Williams Lake area, between Spryfield and Purcell's Cove.

The non-profit group says the land was purchased by the municipality for $6.6 million after a four-year drive to protect the area.

It will provide habitat for more than 40 species of birds, while providing nature-based recreation just a few kilometres from the centre of the city.

In a news release, the group credits Halifax businessman Allan Shaw with helping create the park by agreeing to sell the land for conservation, rather than developing it for housing.

A long-term plan for the management of the wilderness park will be developed by the Halifax Regional Municipality and the conservancy.

The municipality's purchase of the property was aided by a $2 million in federal and provincial contributions and $571,400 from the Nova Scotia Crown Share Land Legacy Trust.

This report by The Canadian Press was first published Jan. 20, 2020.