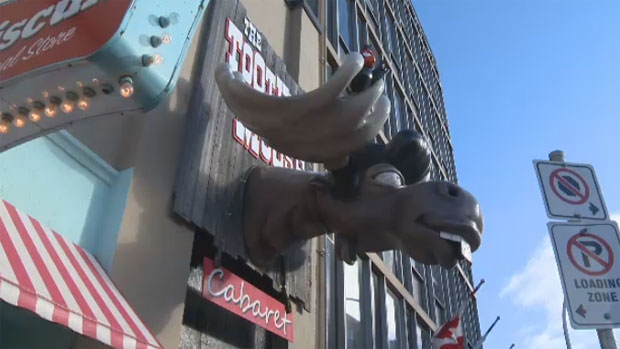 Police responded to a report of an assault at the Toothy Moose overnight Saturday.

A Halifax man is due in court today in connection with an assault on the weekend.

They say a 28-year-old man was badly cut after being hit with a broken beer bottle several times in the face.

The victim was treated in hospital.

Police say the suspect fled the area but was followed by a witness who directed officers to his location.

Macdonald will face charges of assault and assault with a weapon today in Halifax provincial court.