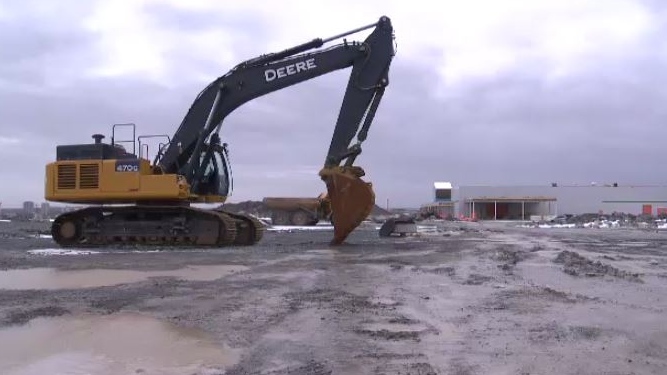 Halifax Regional Police responded to this construction site on Cutler Avenue around 10:15 a.m. on March 13, 2018.

HALIFAX -- A man is facing a criminal negligence charge in connection with a workplace fatality in Dartmouth last year.

Halifax Regional Police responded to a construction site on Cutler Avenue around 10:15 a.m. on March 13, 2018.

Police say a worker had fallen from the roof of a store that was under construction.

The man was taken to hospital, where he died later that day. He has been identified as 22-year-old Brandon Larry Alcorn of Halifax.

Police say Gooch was employed as a worksite supervisor at the time of the incident.