Halifax man wanted for attempted murder turns himself in to police 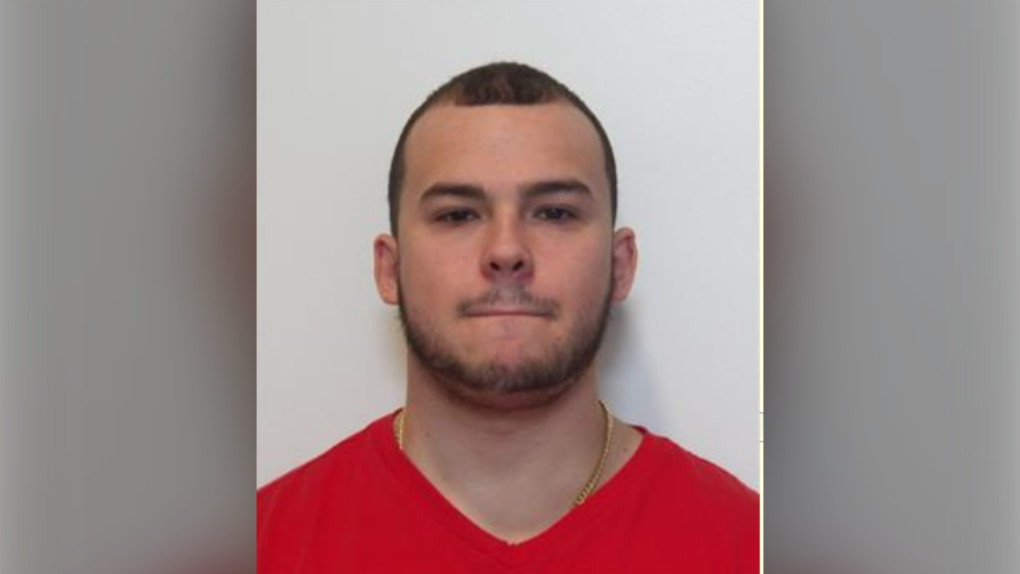 A Halifax man wanted in connection with an attempted murder has turned himself in to police, almost a week after his father made an impassioned plea for him to do so.

A Canada-wide warrant was issued last Monday for the arrest of Jacob Matthew Lilly.

Lilly is facing charges of attempted murder, aggravated assault, assault with a weapon, and possession of a dangerous weapon.

The charges come after Halifax Regional Police responded to a report of a disturbance in the 1500 block of Grafton Street around 3:30 a.m. on July 7.

When officers arrived, they found a man who had been assaulted with an edged weapon. He was taken to hospital with non-life-threatening injuries.

The day after the warrant was issued, Lilly’s father made a public plea for his son to turn himself in to police.

“So I would like Jake, if you’re listening to me, please walk into a police station and give yourself up. You can’t win.”

They say the investigation is ongoing.