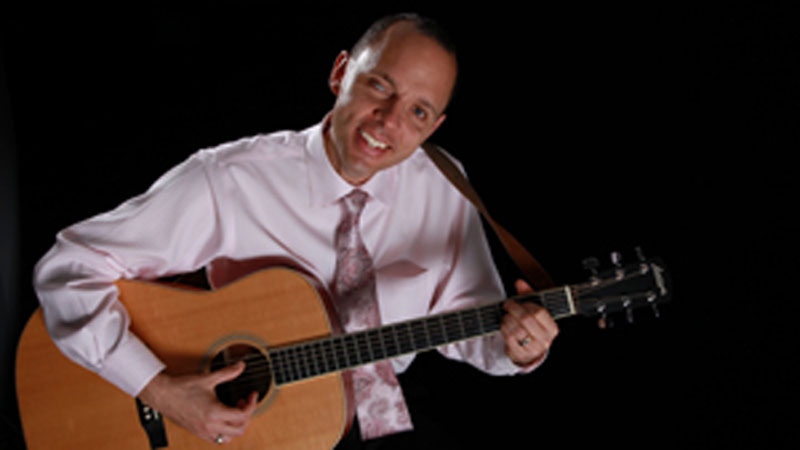 A Halifax music therapist who works with children is facing child pornography charges.

Police seized computer equipment from a home in the 6100 block of Allan Street on Thursday and arrested a suspect.

He has been remanded into custody and is due back in court Friday for a bail hearing.

According to Harris’ website, he graduated from Wilfred Laurier University in Waterloo in 2003 and received a Master of Music Therapy in 2007.

The website says Harris launched his own private practice, Creative Expressions Music Therapy Services, in the summer of 2011.

Harris works with infants, toddlers, school-age children, teens, young adults and seniors. His clients face challenges such as ADHD, autism, Down Syndrome, cerebral palsy, developmental delays and mental illness, according to the website.

Investigators don’t believe Harris had personal contact with any of the alleged victims.