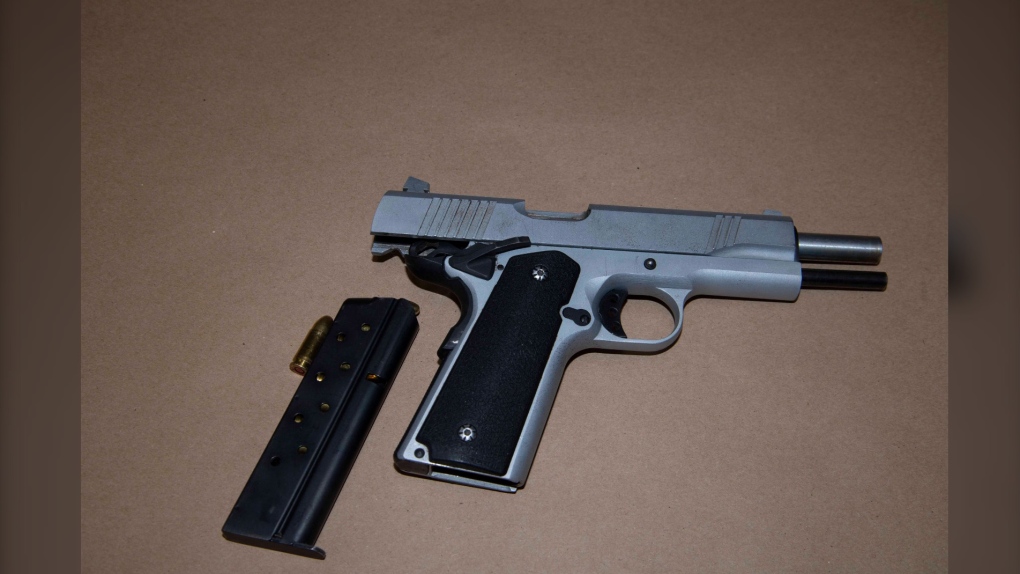 HALIFAX -- Police in Halifax have charged a 27-year-old man with several weapons offences in relation to a search in Halifax on Wednesday.

Investigators in the Guns and Gangs Unit of the Integrated Special Enforcement Section, the Emergency Response Team, and West Division patrol officers, executed a search warrant at a residence on Coronet Avenue as part of an ongoing firearms investigation.

During the search, police say investigators seized a handgun, a conductive energy weapon, and ammunition.

Cambridge Jecoby Downey, 27, is scheduled to appear in Halifax Provincial Court to face several charges, including:

Anyone with information about illegal firearms is asked to contact police or Crime Stoppers.