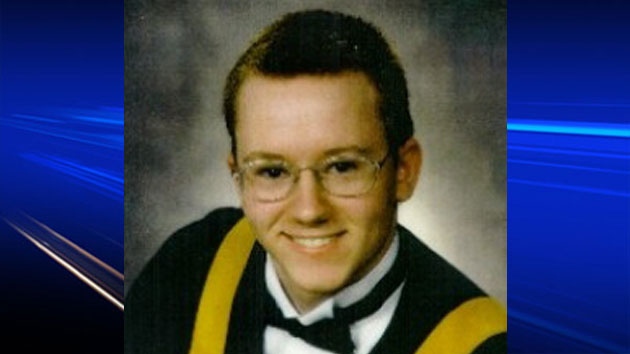 Police in Halifax are asking for the public’s help in solving a 14-year-old murder investigation.

Police believe the 19-year-old’s death was a random act of violence as there is no indication MacCullough was involved in any type of criminal activity.

Investigators say MacCullough was likely passing through the area while walking home and was using a well-known short cut between the buildings when he was killed.

Police also believe there were several people in the area who may have witnessed the murder.

MacCullough's case is part of the province’s Rewards for Major Unsolved Crimes Program, which offers a cash reward of up to $150,000 for information that leads to an arrest and conviction in an unsolved case.

Police are urging anyone with information about MacCullough’s death to come forward.