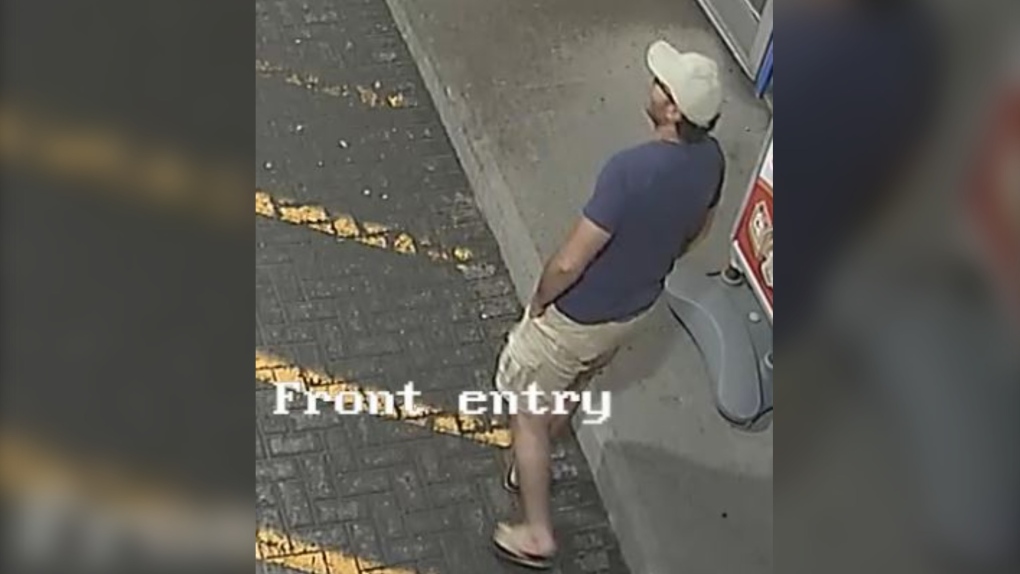 HALIFAX -- Police in Halifax are asking for the public's assistance in identifying a potential witness in the 2020 homicide of Terrance Thomas Dixon.

At approximately 10:30 p.m. on June 29, 2020, Halifax Regional Police responded to a report of a stabbing at the Esso gas station located at 6020 Young Street in Halifax.

According to police, a man approached 47-year-old Terrance Thomas Dixon of Halifax, who was in his parked vehicle, and stabbed him. The suspects then fled in a vehicle, which was later found abandoned nearby.

Dixon sustained serious injuries and was transported to hospital by ambulance. He died on July 4, 2020. Following an autopsy, Dixon’s death was ruled a homicide.

Investigators are hoping to speak to a man that was in the area at the time of the incident.

Police say the potential witness is not a suspect in the homicide and investigators are not seeking additional suspects at this time.

Anyone with information about the potential witness is asked to contact police or Crime Stoppers.