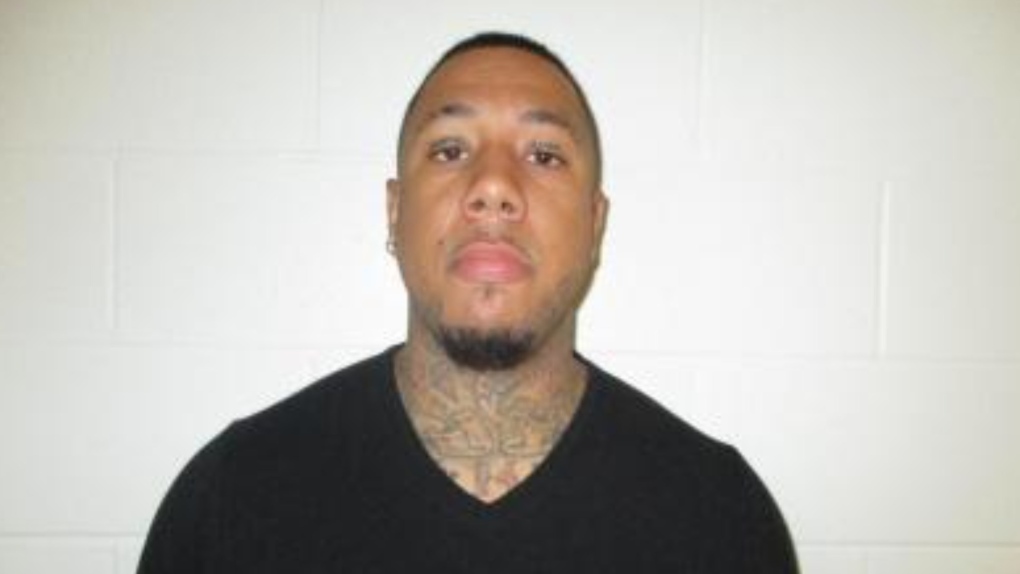 HALIFAX -- Halifax Regional Police say they are still looking for a patient reported missing from a forensic psychiatric facility earlier this week.

They also say Lawrence’s risk to himself and others increases the longer he is away from treatment.

Nova Scotia Health first issued a news release about Lawrence on Wednesday, but only said that he had been reported missing from a hospital in Dartmouth, N.S.

Police confirmed Thursday that Lawrence is a patient at a forensic psychiatric facility.

Police describe Lawrence as a Black man with brown eyes and short, dark hair. He is six feet tall, weighs 232 pounds and has several tattoos on his face and neck. He was last seen wearing a light grey sweat suit and sneakers.

Police say Lawrence should not be approached if spotted and anyone who does see him should call 911. Anyone with information on his whereabouts can call Halifax Regional Police at 902-490-5020 or Crime Stoppers at 1-800-222-TIPS (8477).