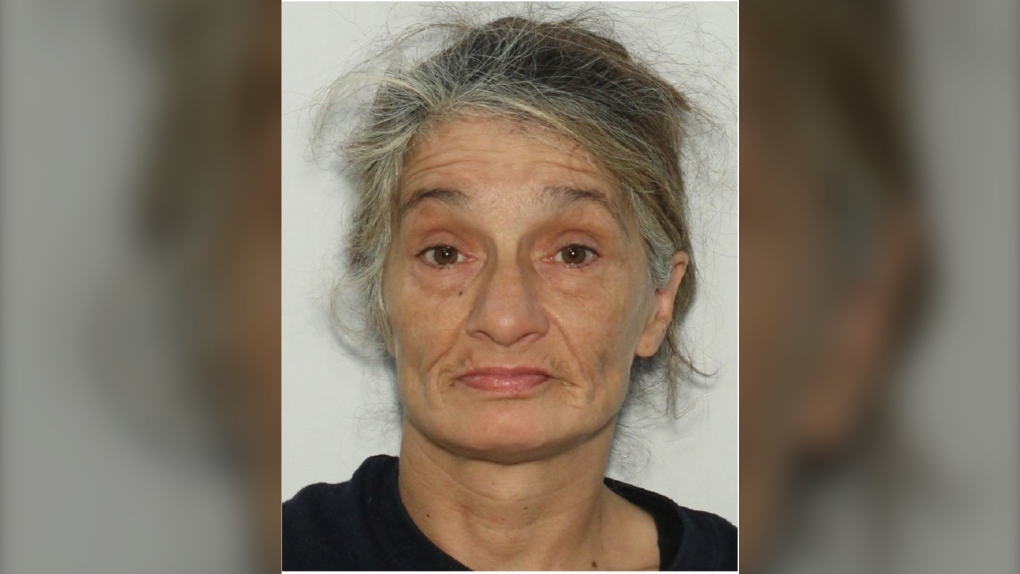 Halifax Regional Police says it is continuing to investigate the murder of Dartmouth woman Sheila Madore.

Saturday will mark two years since the 48-year-old was reported missing. She was last seen on July 23, 2020 in the Gottingen Street area of Halifax.

On March 12, 2021, human remains were found on the grounds of the Findlay Community Centre on Elliot Street in Dartmouth.

Police said in June 2021 that the remains were identified as Madore’s and that they were investigating her death as a homicide.

Police are asking anyone with information about the homicide to call them at 902-490-5020.

“It is never too late to come forward and the smallest piece of information may be just what is needed to progress the investigation,” said Cst. John MacLeod in a release in a Friday morning.

Madore’s case is part of the Nova Scotia Justice Department’s Rewards for Major Unsolved Crimes Program, which offers a cash reward of up to $150,000 for information that leads to an arrest and conviction in certain cases.