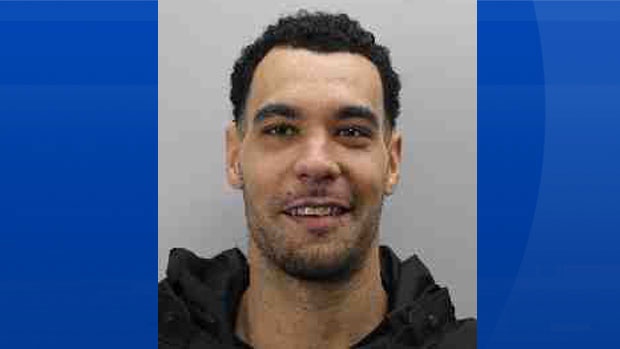 Police responded to a home in the 6900 block of Cook Avenue in Halifax around 7:55 p.m. on April 17, 2016. When officers arrived, they found the body of 29-year-old Tyler Bradley Richards inside. (Halifax Regional Police)

Halifax Regional Police continue to investigate the murder of a well-known basketball player a year after his death.

When officers arrived, they found the body of 29-year-old Tyler Bradley Richards inside the home. His death has been ruled a homicide.

Richards played basketball at St. Francis Xavier University from 2004 to 2009 and went on to play for the former Halifax Rainmen.

His homicide is part of the province’s Rewards for Major Unsolved Crimes program, which offers up to $150,000 for information that leads to an arrest and conviction in certain cases.

Police say they believe there are people who have information that could help solve Richards’ murder, and they are asking those people to come forward.