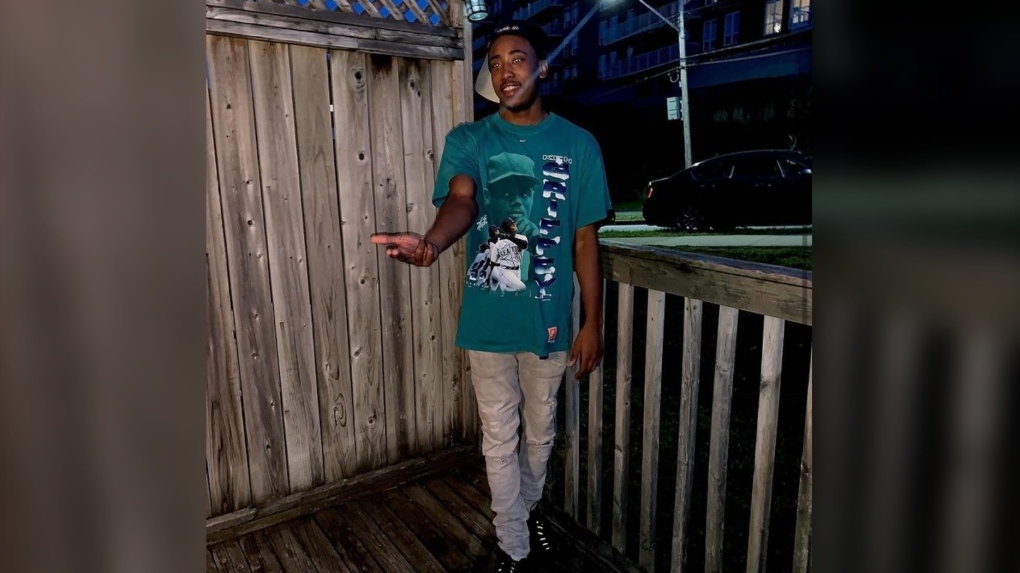 A man who was shot and killed in Halifax over the weekend has been identified as 20-year-old Keezondre Kentrez Smith.

Police responded to a weapons call in the 1600 block of Hollis Street around 3:50 a.m. Saturday.

When officers arrived on scene, they found a man who had been shot. He was taken to hospital, where he died from his injuries.

Police say an autopsy has been completed and Smith’s death has been ruled a homicide.

Investigators don’t believe the shooting was a random incident.

No arrests have been made at this time.

Anyone with information about the case or video from the area is asked to contact Halifax Regional Police at 902-490-5020.