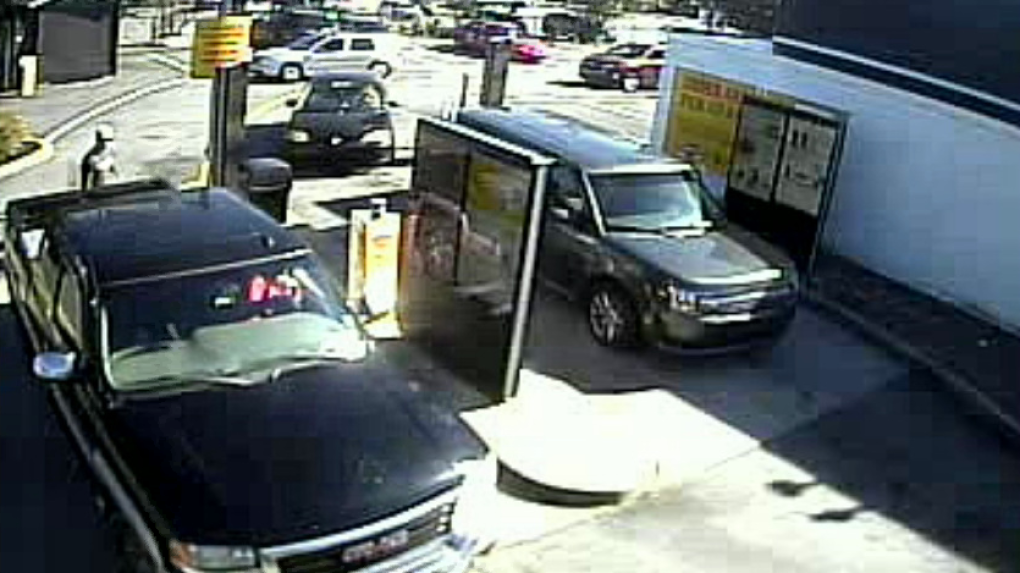 Police in Halifax are asking the public to help identify a suspect involved in an assault with a weapon in a McDonald’s drive-thru last week. (Photo via Halifax Regional Police)

HALIFAX -- Police in Halifax are asking the public to help identify a suspect involved in an assault with a weapon in a McDonald’s drive-thru last week.

Halifax Regional Police says at approximately 10:30 a.m. on Sept. 8, officers responded to a report of an assault in progress at the McDonald’s drive-thru located at 331 Herring Cove Road.

According to police, the suspect approached a man, who was inside his vehicle at the time of the assault, and struck him with what was described as a metal object. Police say the suspect then fled the area in a vehicle.

The victim was taken to hospital for treatment of what were believed to be non-life-threatening injuries.

Police describe the suspect as a white man, approximately 25 to 35-years-old, with a thin build, approximately 5’8” tall and short dark hair. At the time of the incident, he was wearing a grey t-shirt, sunglasses, mask and light coloured hat and pants. It is believed that the suspect left in a dark coloured Ford Fusion.

The one-second-long video shared by police shows the suspect approaching the driver’s side vehicle of what appears to be a black truck.

Anyone with information is asked to contact police or Crime Stoppers.