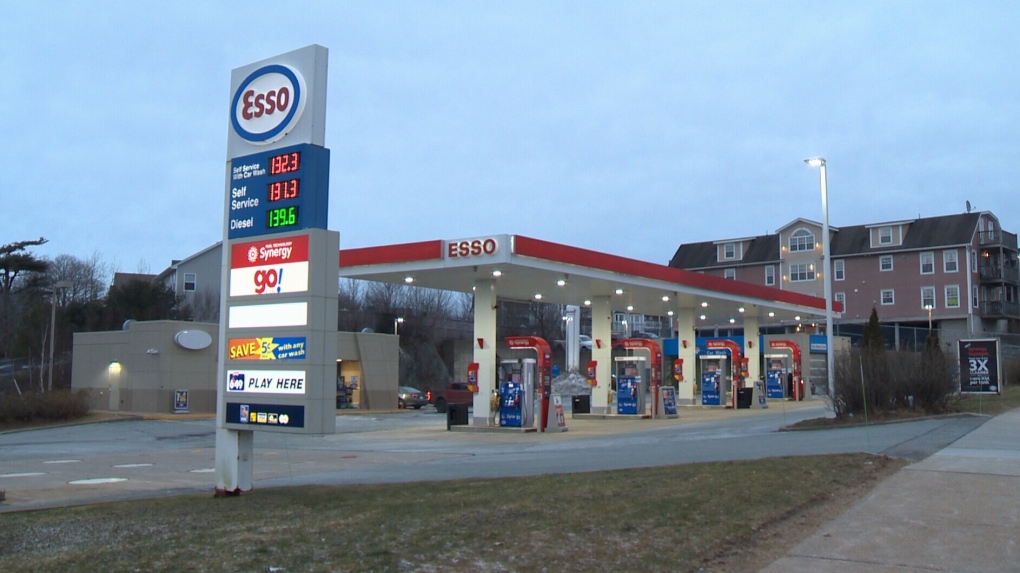 Police in Halifax are searching for two suspects after a gas station was robbed Monday afternoon.
HALIFAX -

Police in Halifax are searching for two suspects after a gas station was robbed Monday afternoon.

Halifax Regional Police was called to a robbery in progress at the Esso Gas Station on Kearney Lake Road around 12:50 p.m.

Police say the suspect demanded cash from an employee.  Officials say it was insinuated that the suspect had a weapon, but none was seen.

The suspect got away with a sum of cash before fleeing the store in a vehicle waiting outside with a second suspect.

Officers say the vehicle used in the incident was described as a white Mitsubishi Mirage.  Police believe the vehicle was recently stolen from a Halifax address on Thursday.

Anyone with any information on the suspects or the incident is asked to contact Halifax Regional Police or Crime Stoppers.

The death toll from the shooting at a Texas elementary school has risen to 18 children and three adults, a state senator said. Sen. Roland Gutierrez said he was briefed by state police on the latest fatalities at Robb Elementary School in Uvalde, west of San Antonio.

An infectious disease expert believes monkeypox outbreaks can be contained by using a strategy called 'ring vaccination' – which means vaccinating all the close contacts of an infected person.

Workers digging through the rubble of an apartment building in Mariupol found 200 bodies in the basement, Ukrainian authorities said Tuesday, as more horrors come to light in the ruined city that has seen some of the worst suffering of the 3-month-old war.

North Korea launched three ballistic missiles toward the sea on Wednesday, its neighbors said, hours after President Joe Biden wrapped up his trip to Asia where he reaffirmed U.S. commitment to defend its allies in the face of the North's growing nuclear threat.