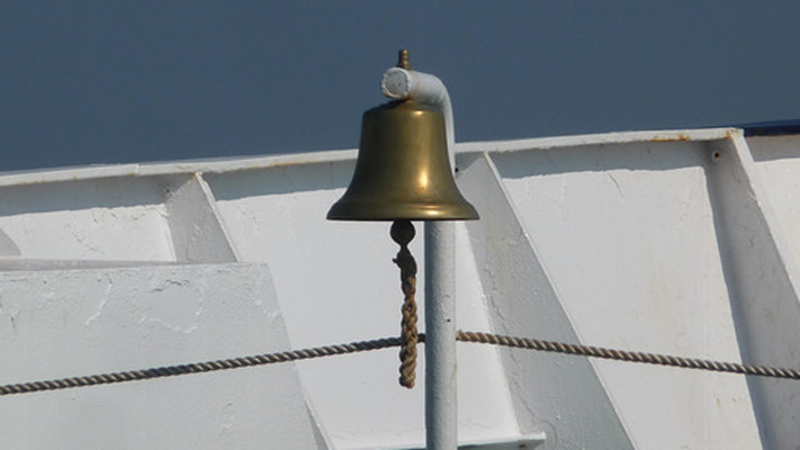 Halifax Regional Police are asking for the public’s help in locating the bell from the Princess of Acadia ferry.

On Sept. 28, police responded to a report that the ship’s bell had been stolen while the ferry was docked in Dartmouth.

Police say the vessel has been retired and a number of items from the ship, including the bell, were supposed to be turned over to the Maritime Museum of the Atlantic.

However, the bell was stolen before it could be turned over to the museum.

Police are asking anyone with information about the bell’s whereabouts to contact them.