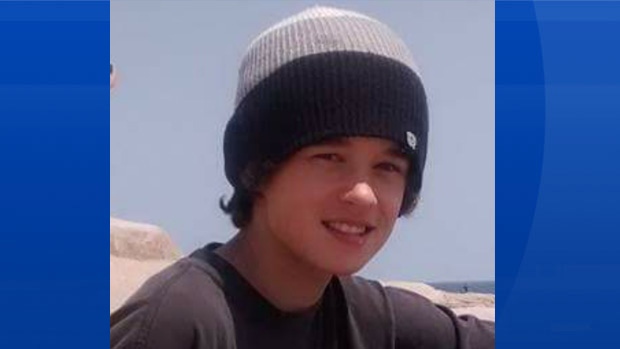 Halifax Regional Police are asking for the public’s help in finding a 13-year-old boy last seen in Dartmouth.

Isaac is described as a five-foot-five, white, about 115 pounds, with a slender build, shorter brown hair and hazel eyes.

Police say Isaac has been known to leave his home for several days at a time, but the length of this particular occasion is unusual.

Police add there is no evidence to suggest Isaac has met with foul play, but there is concern for his well-being.

Anyone with information on Isaac’s whereabouts is asked to contact Halifax Regional Police.