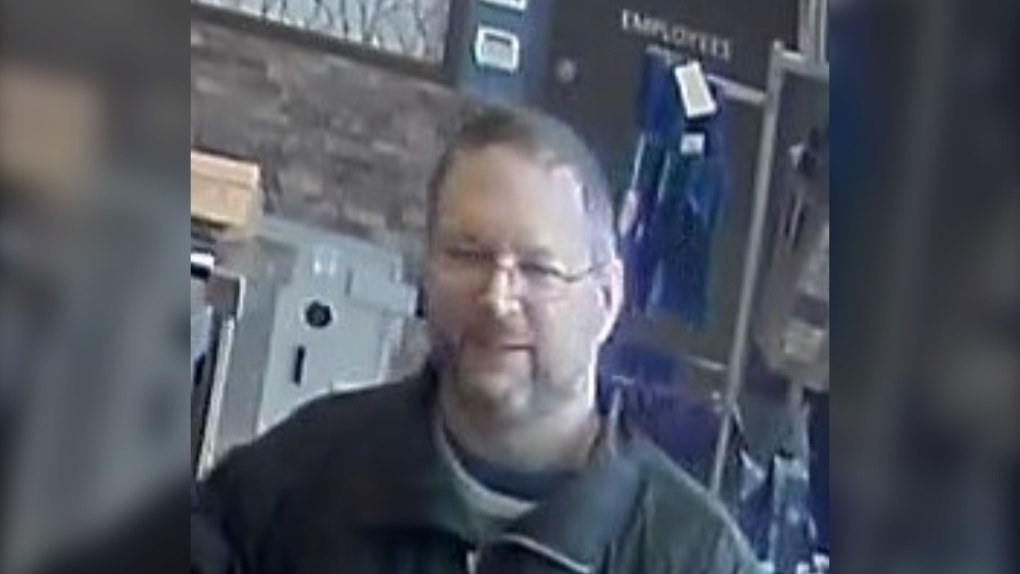 HALIFAX -- Halifax Regional Police are asking for the public’s help in finding a Dartmouth man who was reported missing in December.

Police say 43-year-old Michael James Batty was last heard from in November. He was reported missing on Dec. 16, 2019.

While there isn’t any information to suggest Batty has met with foul play, his family is concerned for his well-being.