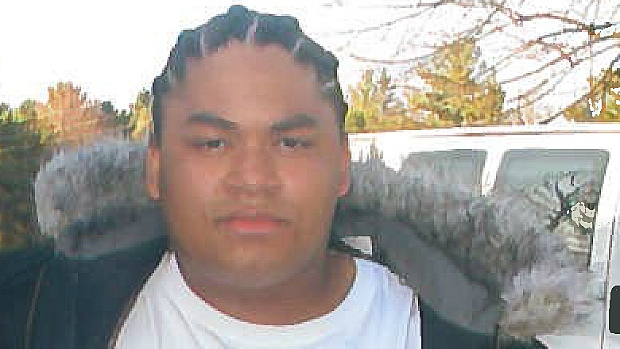 Halifax Regional Police are still searching for answers as they continue to investigate the murder of Donald Jermaine Stevenson.

Police responded to a report of a shooting inside a home on Jarvis Lane in Halifax shortly after 8 p.m. on Oct. 16, 2010.

When officers arrived, they found 21-year-old Stevenson suffering from a gunshot wound. He was pronounced dead at the scene.

Investigators believe a man wearing a skull mask and dark clothing entered the home and shot Stevenson in front of two family members.

The suspect fled the scene on foot and was last spotted heading northbound across Duffus Street onto Dartmouth Avenue, where he got into the passenger seat of a silver SUV.

Investigators don’t believe the incident was a random act. They are asking anyone with information to come forward.