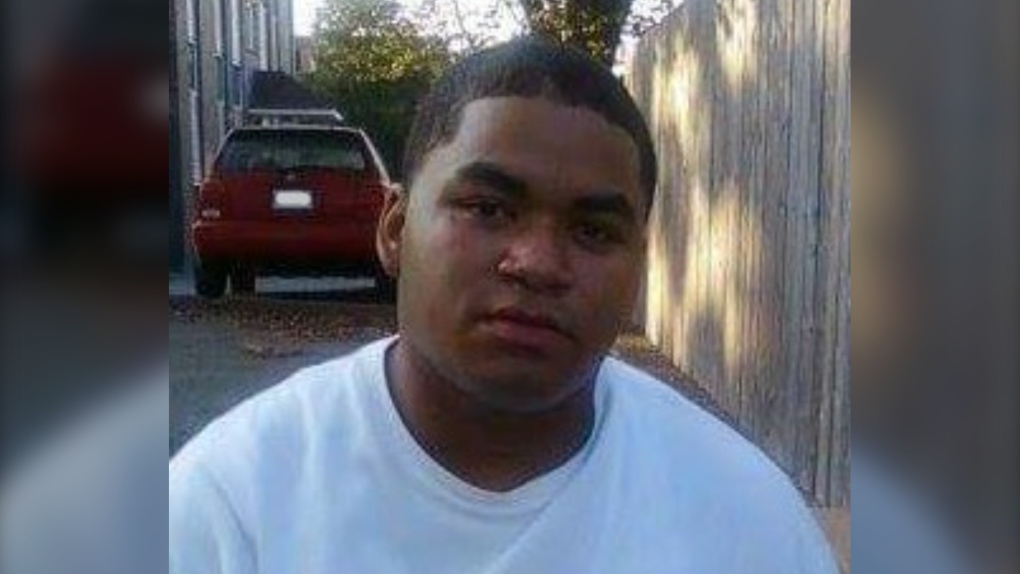 When officers arrived, they found 21-year-old Stevenson, who had been shot and was pronounced dead at the scene.

Investigators believe a man dressed in a skull mask and dark clothing entered the home and shot Stevenson. They believe he fled the scene on foot, heading north across Duffus Street onto Dartmouth Avenue, where he got into the passenger seat of a silver SUV. Police say the vehicle travelled north on Dartmouth Avenue and turned onto Rector Street, but they aren’t certain where it headed next.

Police don’t believe the shooting was a random act. They do believe there are people who have information that could help them solve the case.

“We hope that the passage of time encourages them to do the right thing and share what they know with police,” said Halifax Regional Police Const. John MacLeod in a news release. “It is never too late to come forward and the smallest piece of information may be just what is needed to progress the investigation into Douglas' murder.”

Stevenson’s death is part of the Nova Scotia Justice Department’s Rewards for Major Unsolved Crimes Program, which offers cash rewards of up to $150,000 for information leading to an arrest and conviction in certain cases.