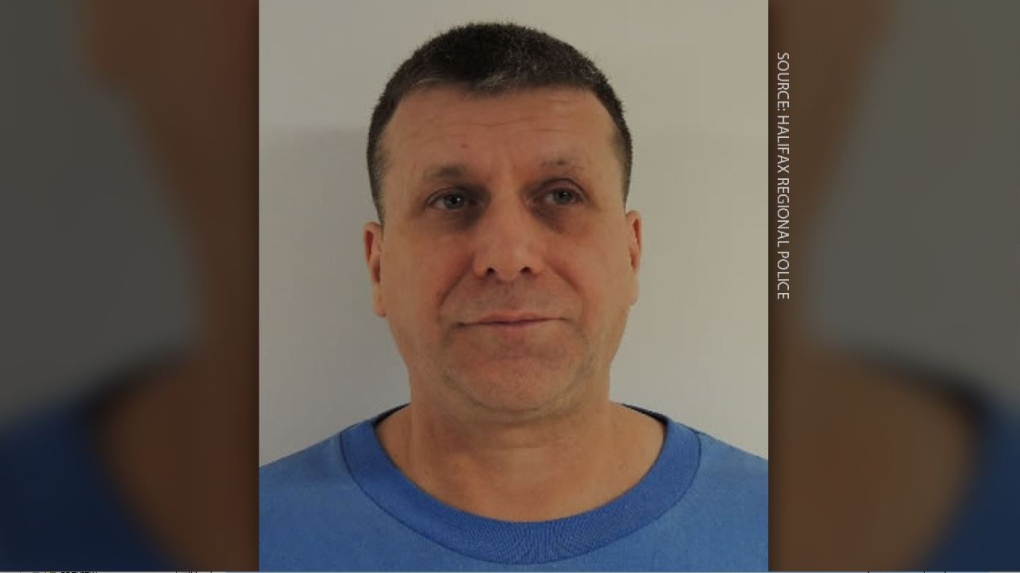 HALIFAX -- Halifax Regional Police are warning the public about a high-risk offender with a long criminal record who's now living in Halifax.

Fifty-two-year-old John Francis Normand Dionne was released from Dorchester Penitentiary after completing a sentence for kidnapping, unlawful confinement and impersonating a peace officer.

Some of Dionne's previous convictions include sexual assault, assault, kidnapping and drug trafficking. Some of his victims were children under the age of 14.

Dionne is on long-term supervision and has been ordered to stay away from children under the age of 18.