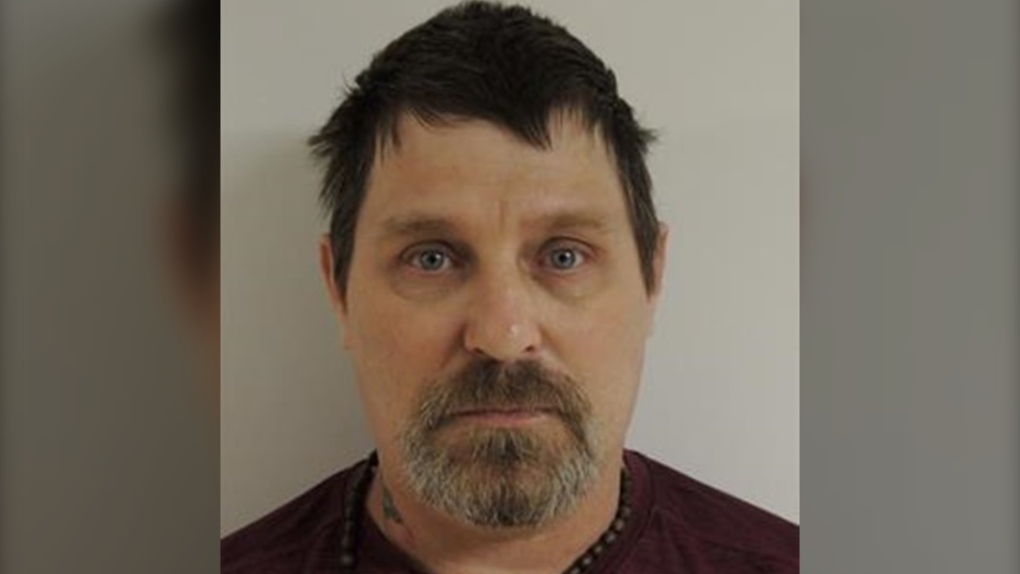 Jamie Alan Goreham was released from New Brunswick’s Dorchester Penitentiary after completing a sentence for sexual assaults and other offences. (Halifax Regional Police)

Halifax Regional Police are warning residents about a high-risk offender who is now living in the Halifax area.

Jamie Alan Goreham was released from New Brunswick’s Dorchester Penitentiary after completing a sentence for sexual assaults and other offences.

Police say the 46-year-old man has a history of criminal convictions, which include sexual assault and sexual interference, dating back to 1991.

Police say some of his victims were girls under the age of 14.

Goreham has been assessed as being at a high risk to reoffend.

He is on a long-term supervision order and is required to follow strict conditions, which include restrictions on any activity that involves contact with children under the age of 18, and abstaining from possessing or consuming alcohol.

Police say they want the public to be aware of Goreham’s presence in the Halifax area, but are warning against any form of vigilante activity.