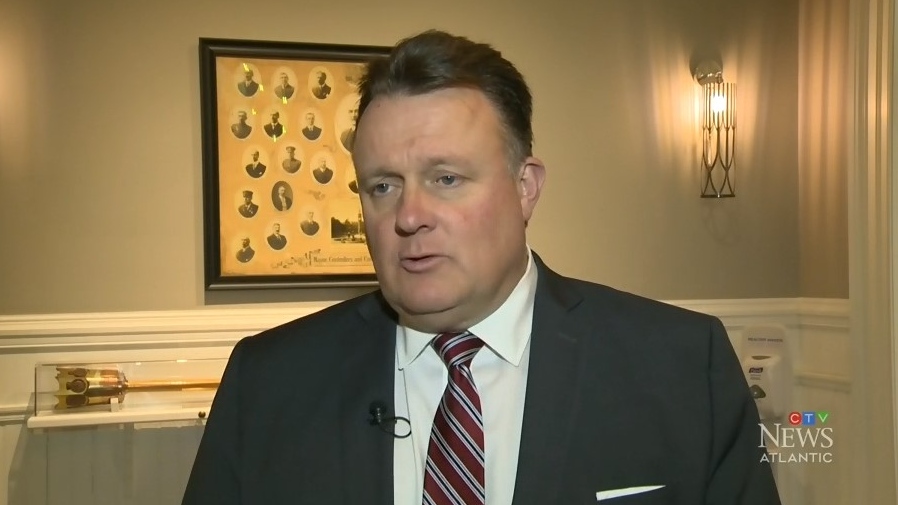 Halifax Mayor Mike Savage said the number of groups applying for the federal money with just a few weeks notice suggests the extent of the need. "There's long been a critical need for affordable housing," he said.

HALIFAX -- Halifax regional council has endorsed three projects that would create a total of 52 rooms with federal funding, as the city faces rising levels of homelessness and worries over evictions of low-income tenants.

Council voted today in favour of proposals from the Mi'kmaq Native Friendship Centre, Adsum Women and Children and the North End Community Health Association to receive $8.7 million of funding provided for Halifax through the rapid housing initiative.

The money is part of a $1-billion, short-term initiative by the federal government to help cities and housing providers buy properties and turn them quickly into affordable units.

Advocacy groups in Halifax have warned of a growing housing crisis as low-income tenants are evicted to make way for renovations and recent estimates put the city's homeless population at 477 -- more than double the figure a year ago.

In a unanimous vote, council approved the three proposals for the new units, with some members noting staff had evaluated 12 submissions asking for more than $38 million in proposed construction.

Mayor Mike Savage said during the meeting that while the new units are just a portion of what's needed to house the city's poor, "it's going to make a big difference."

In an interview after the vote, Savage said the number of groups applying for the federal money with just a few weeks notice suggests the extent of the need. "There's long been a critical need for affordable housing," the mayor said.

The successful candidates include a $2.9-million project by the Mi'kmaq Native Friendship Centre to create 10 rooms in a shared housing portion of a building in the city's south end, along with seven units of one or two bedrooms.

Approved housing units will serve the urban Indigenous population in the city, with the goal of residents moving in by December next year.

The $4-million Adsum project would see an expansion of the shelter to include 25 residential units for women and children.

Another 10 rooms are expected to be available through the North End Community Health Association's project, worth about $1.2 million, where a vacant four-unit building will be turned into a shared housing building.

That project is "targeted towards African Nova Scotians who experience chronic homelessness," said the proposal.

Over $500,000 was set aside for contingencies in the event of unexpected costs in the projects.