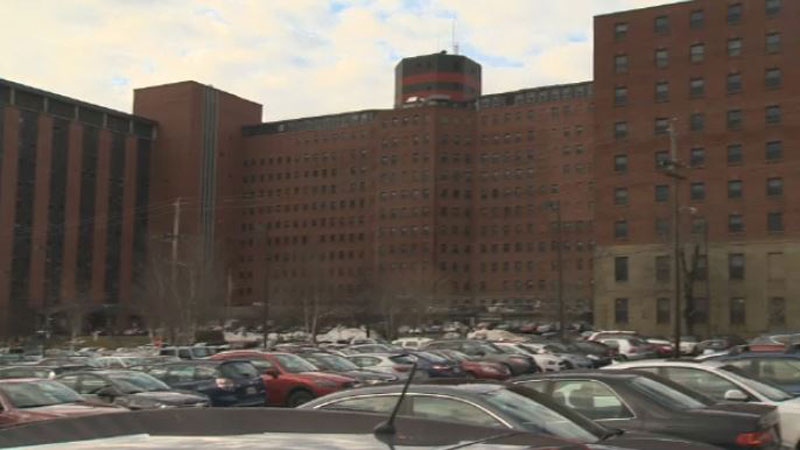 Two 17-year-old boys are facing charges after they were allegedly overheard talking about explosives at the Victoria General Hospital in Halifax Thursday morning.

Police received a report that two young men were yelling, swearing, and making reference to getting explosives as they entered the Centennial Building on South Park Street around 8:40 a.m.

Police searched the area with the help of K9 and explosive disposal units, but say nothing suspicious was found.

Officers arrested the Halifax teens without incident in the 6000 block of Coburg Road around 9:30 a.m. Thursday.

They each face one count of uttering threats, public mischief, and causing a disturbance. One teen has also been charged with breach of an order. He is due in Halifax provincial youth court Friday.

The second teen is due to appear in Halifax provincial youth court on Feb. 2.