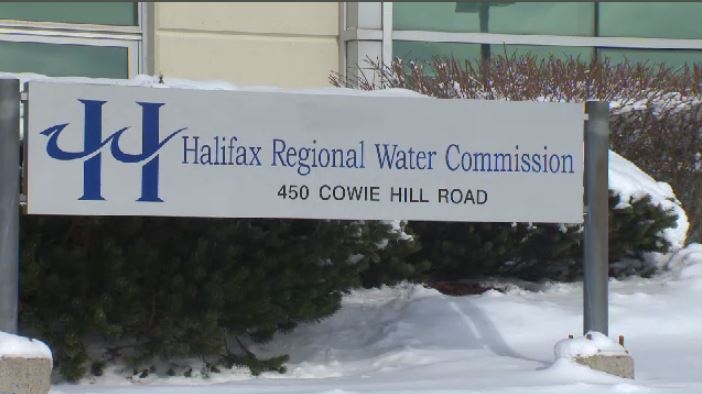 Halifax Water wants to raise rates by more than 11 per cent over the next 14 months, but first, the public will have its say before the regulator.

HALIFAX -- Halifax Water crews were back in Lower Sackville, N.S. on Sunday, repairing a water main near the intersection of Cobequid Road and Glendale Drive.

In a news release on Saturday evening, the company advised customers of work being completed at the intersection of Cobequid Road and Glendale Drive, beginning at 7 a.m. on Sunday, lasting until Sunday evening or Monday morning.

Halifax Water also advised customers in the affected area that the work being completed will require a temporary water shutdown, beginning at 8 a.m. on Sunday, until the repair is complete.

Residents in the affected areas are being advised they should boil all water for two minutes before drinking, making ice cubes, washing foods, brushing teeth, or any other activity requiring human consumption. 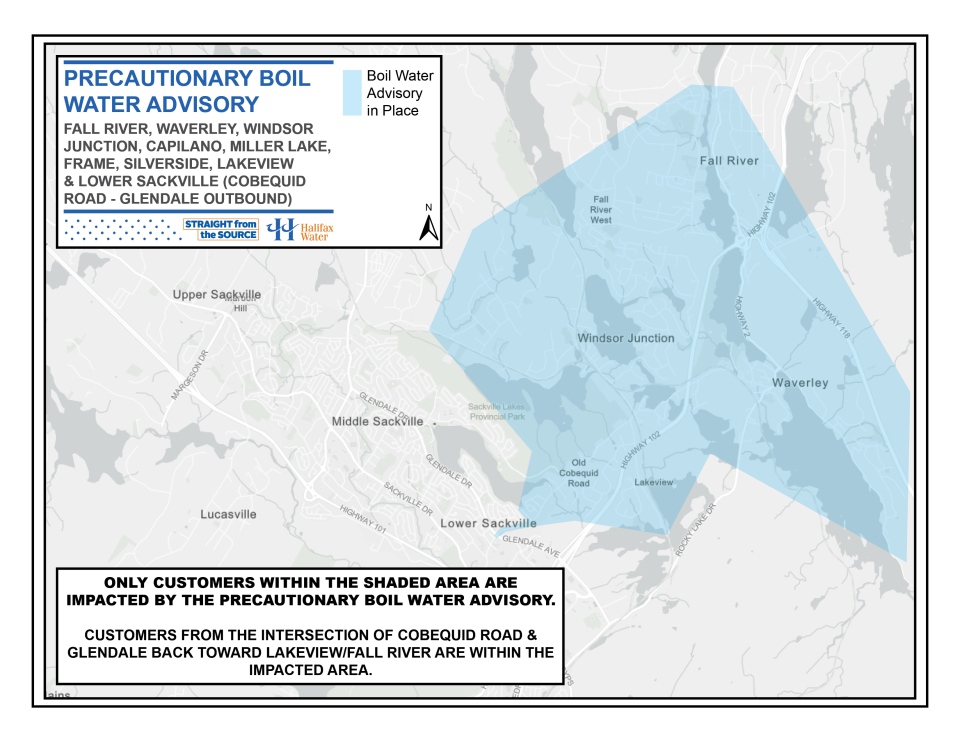 The advisory says customers may experience low, or even non-existent water pressure, as well as discoloured water, until the main is repaired.