'He was the best son I could have': How waterfalls help one Nova Scotia man heal

HALIFAX -- Four years ago, Kent Mason got the call no parent wants to get.

His son, Kale Mason, died in a diving accident at the bottom of a waterfall.

"These are the falls where my son Kale jumped into on May 19, 2017," says Mason, pointing over the metal barrier to a waterfall in Thorburn, N.S. "And that’s when my life changed forever."

Kale was a well-liked guy. His obituary on the Angus Funeral Homes website says he had a "big smile, kind heart, and deep laugh that was infectious to everyone." 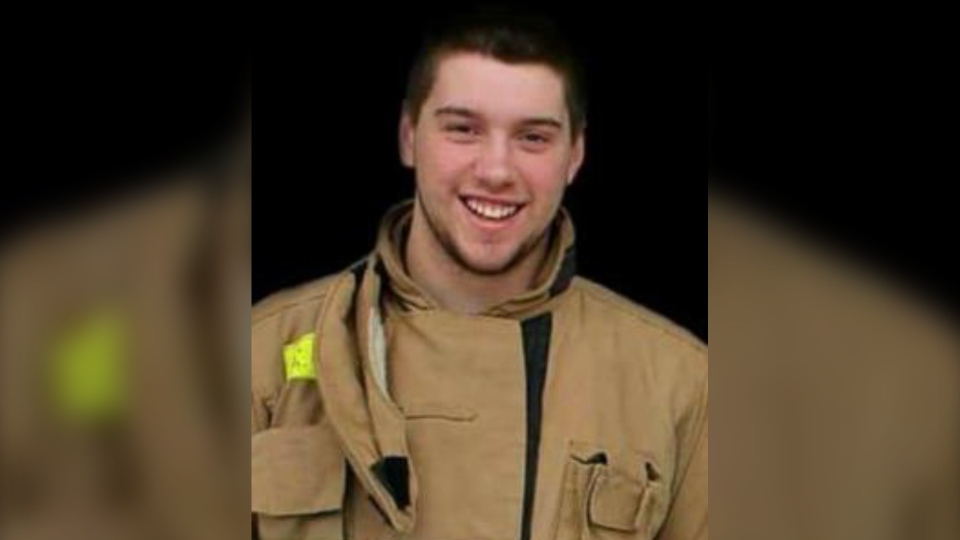 Kale Mason as a firefighter for the Little Harbour Fire Department. (Photo submitted by Kent Mason)

It also says he had dreams of becoming an RCMP officer, and loved playing sports. He was already a fireman with the Little Harbour Fire department, even though he was only 19 years old.

"He was a great family person," says Mason. "He was just…he was my best friend, and he was the best son I could ever have."

Since the accident, his father Kent had been avoiding not only the sight – but the mere thought of waterfalls. 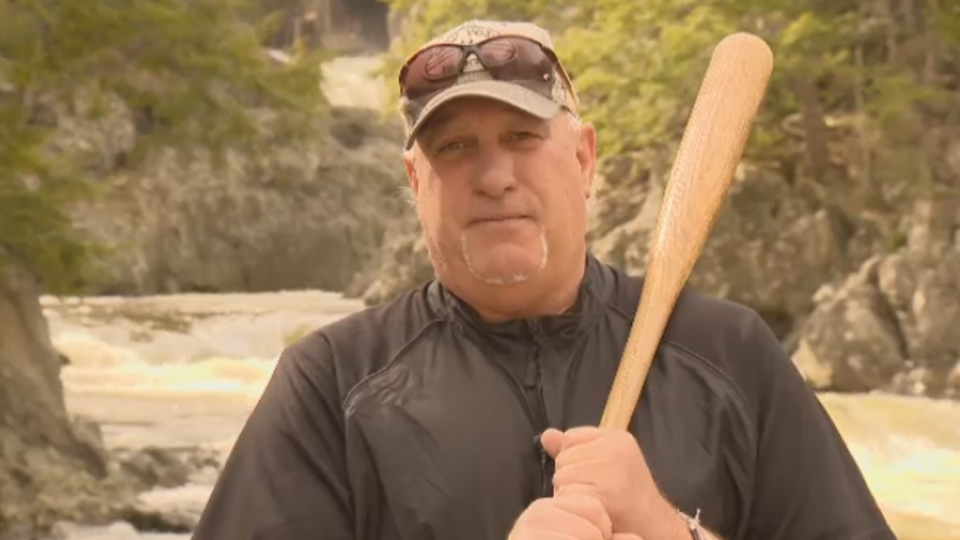 Since that realization, Mason has visited 64 waterfalls, and doesn't plan on stopping anytime soon.

"With all these waterfalls that I go to, a lot of them are off the beaten path," he says. "So, once I get there, I just relax, and feel connected to Kale."

Kale played baseball, and had a favourite bat: a wooden Lousiville Slugger. His father brings it with him every time he visits a waterfall.

"I'll put the bat down by the waterfall, I’ll take a video and picture of the bat," he says. "It sort of honours him—and it honours him at the falls."

Mason says since his son’s death, he's been finding a lot of dimes.

"I've received a tremendous amount of dimes from heaven from Kale," says Mason. "That’s just him telling me that he’s with me."

He says every time he finds a dime, which is quite often, he kisses it, then throws it into a waterfall.

"Then I say a little prayer, and flick it into the water, and it's in there forever for him," he says. 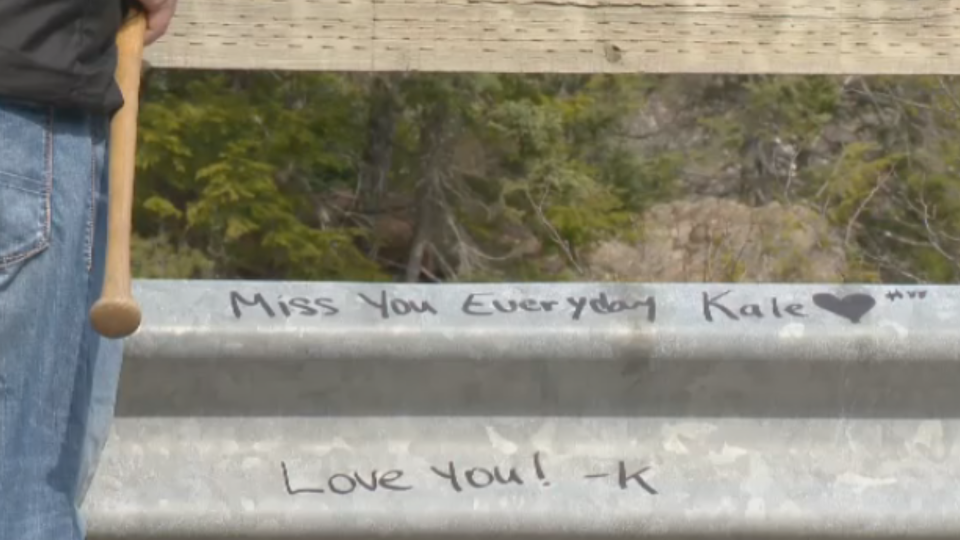 The metal barrier to the waterfall where Kale Mason lost his life. (Photo: Cory McGraw/CTV News)

"I have a dime that I’m wearing around my neck now, that’s probably my most special dime that he's left for me," says Mason. "That dime I'm probably saving for this fall."

He's saving it for waterfall visit number 88: the number Kale wore on his hockey jersey.

Mason says for a while after his son's death, he was hiding behind the feeling he associated with waterfalls by avoiding them. This started to get to him.

He says visiting waterfalls – and confronting that fear – has been an important part of his healing process.

"From a few years ago, I never thought that I would even look at another waterfall," he says.

Now, in a little under two months, he's been to 64 waterfalls.

"Everybody has different griefs and fears," says Mason. "But, I promise you, once you figure out what your grief is, or fear, run towards it – I promise you, it'll help you in your healing process."