Hefty fine for driver charged with stunting in Bedford, N.S.

Hefty fine for driver charged with stunting in Bedford, N.S. 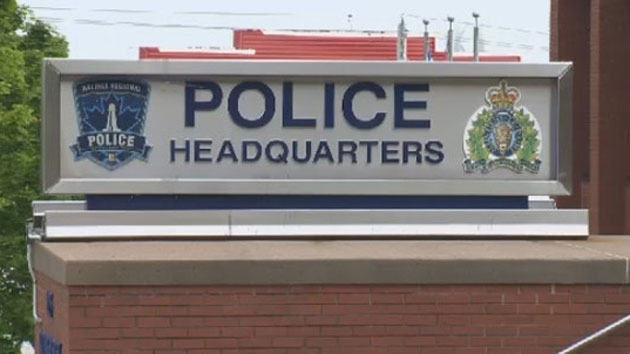 A 38-year-old man was handed a hefty fine after police clocked a vehicle travelling 60 km/h over the speed limit Thursday afternoon.
HALIFAX -

A 38-year-old man was handed a hefty fine after police clocked a vehicle travelling 60 km/h over the speed limit Thursday afternoon.

Halifax Regional Police say around 1:50 p.m., a member of the traffic unit observed a vehicle travelling at a high rate of speed on Highway 102 near Exit 4C in Bedford, N.S.

Police say a 38-year-old man was ticketed for stunting under the motor vehicle act.  The charge is automatically laid when a vehicle is travelling more than 50km/h over the speed limit.

The fine in Nova Scotia for stunting is $2,422.50, and six points are assigned to the driver’s record.

Police say in addition, the man was suspended from driving for seven days and the vehicle he was driving was seized and impounded.