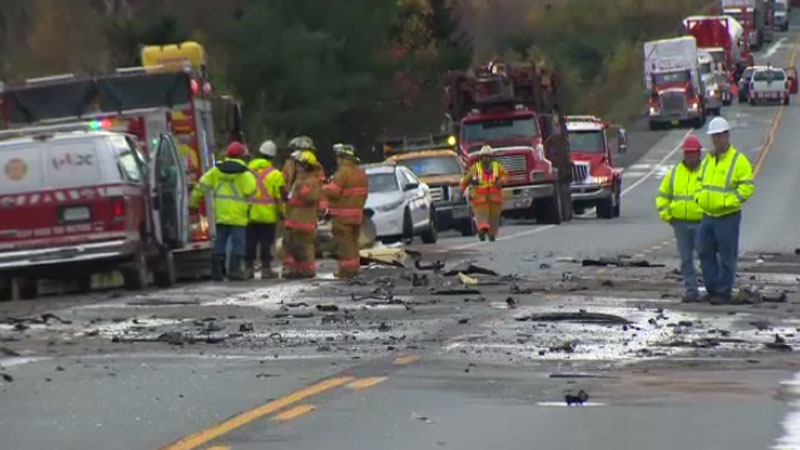 A section of Nova Scotia’s Highway 103 has reopened following a head-on collision that claimed the life of a Mahone Bay woman Monday morning.

The female driver of the car was pronounced dead at the scene. She has been identified as 40-year-old Janet Joanne MacNeil.

Highway 103 was shut down for almost 24 hours after the accident. Traffic was rerouted at Exit 11 and Exit 12.

The collision remains under investigation.