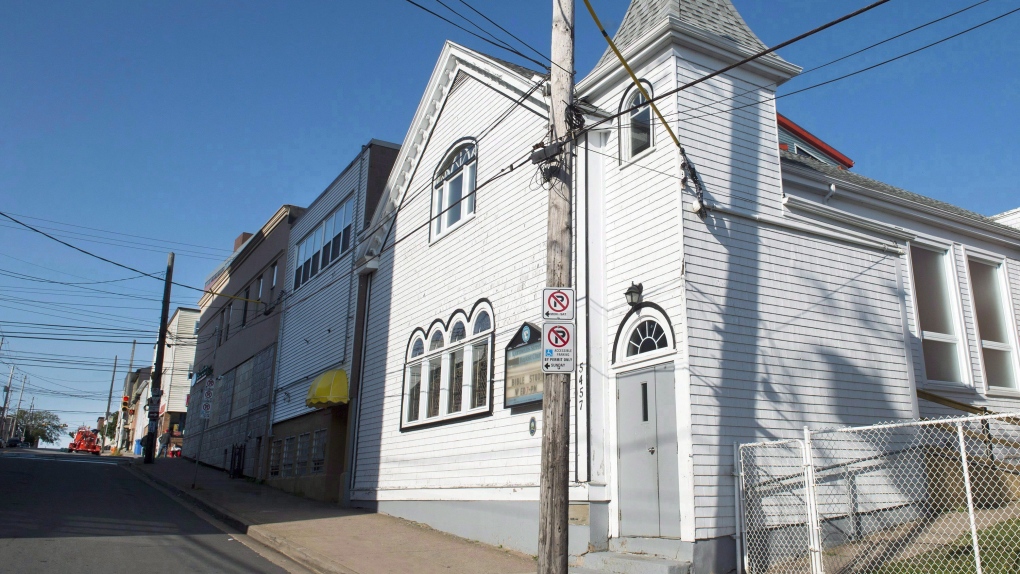 HALIFAX -- A historically black Halifax church whose longtime name paid homage to the city's controversial founder has a new appellation.

The change comes after years of public debate about the namesake of the street for which it is named, Edward Cornwallis.

Shortly after arriving in Chebucto Harbour in 1749, Cornwallis issued a reward for Mi'kmaq scalps, prompting calls -- centuries later -- for his name to be removed from schools, rivers, streets, parks and monuments.

Britton said she signed a petition when she first arrived to Halifax to change Cornwallis Street's name after she met with Daniel Paul, a Mi'kmaq elder, who told her about the soldier's legacy.

"For us, as a people who come out of a history of oppression, we understand that," Britton said. "We decided we want to choose who we honour."

The white clapboard church was founded by Rev. Richard Preston, the son of a slave, in 1832, and has long been a gathering point for the African-Nova Scotian community.

Two other names were voted on but did not make it past the Registry of Joint Stocks: New Hope Community Baptist Church and Heritage Baptist Church.

The new name, Britton said, has already passed the first round of approval at the registry and it is on reserve for the church until it reaches the final stage of approval.

Britton said the new name reflects the church's vision for new opportunities and growth, like this summer's renovations which will include an extension for a library and classrooms.