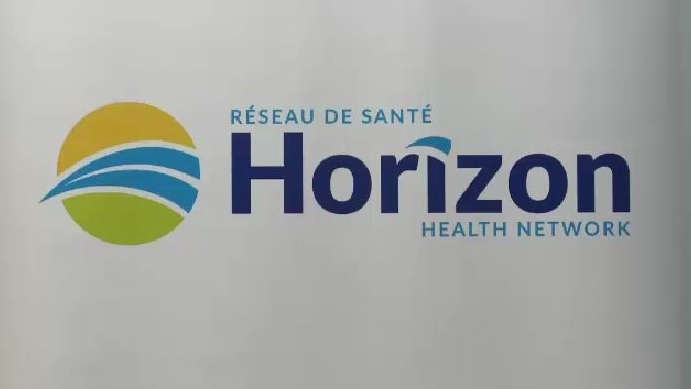 Horizon Health Network held a virtual board meeting on Thursday, where leaders at the health network presented what they learned during the pandemic.

HALIFAX -- Horizon Health Network says a review is underway of an incident that happened at New Brunswick's Miramichi Regional Hospital on June 18.

Miramichi police say a nurse was assaulted by a patient with a knife, and a security guard was also held at knifepoint.

A crisis negotiator was called to the scene. After nearly two hours of negotiations, police say the suspect tried to leave the hospital with the security guard.

A police officer used a Taser to subdue the suspect and the situation ended without further incident.

Justin Keith MacIvor, 33, from South Esk, N.B. has been charged with assault with a weapon, and police say additional charges could be laid.

"All of these incidents are documented. We review each and every one of them and if we see particularly disturbing trends, we look at things we can do to make things different for our staff," said Horizon Health CEO, Karen McGrath.

In 2019, a Moncton nurse was assaulted at the Georges-Dumont Hospital, leaving her with a black eye, fractured nose, and brain contusion.

The trial of the man accused in that case is scheduled to resume in July.