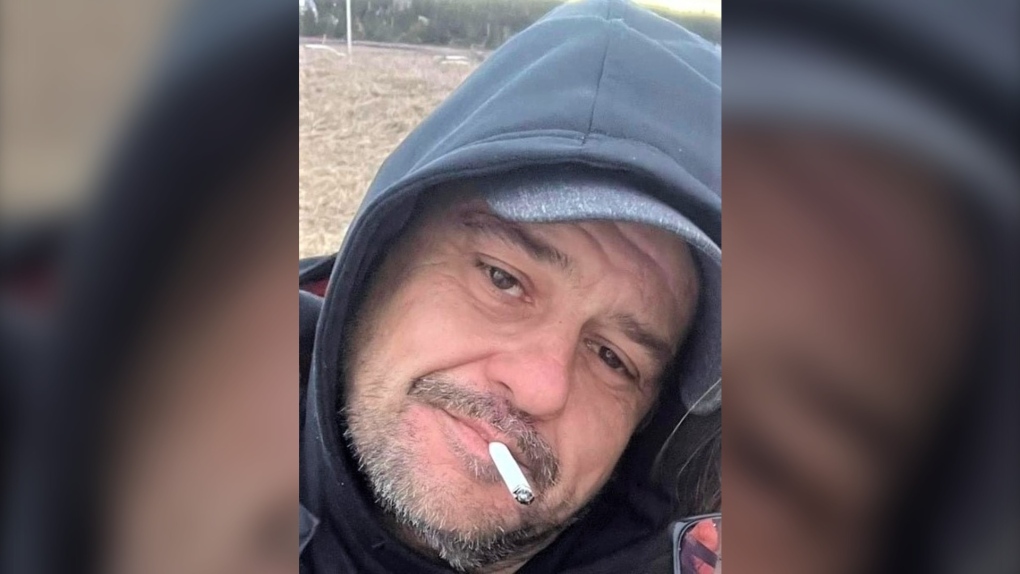 Human remains found in Springfield, N.S., last month are those of a man reported missing in August -- and now the case is being investigated as a homicide.

The RCMP says police found the remains on Oct. 8, while they were searching a property on Hastings Road as part of an ongoing missing person investigation.

Friday, the remains were confirmed to be those of 47-year-old Barry Albert, who also went by the last name Mosher.

Albert was last seen alive on Aug. 21 in Bridgewater, N.S., and reported missing a week later.

Now that Albert’s remains have been identified, police say they have merged the missing person and human remains investigations into one homicide investigation.