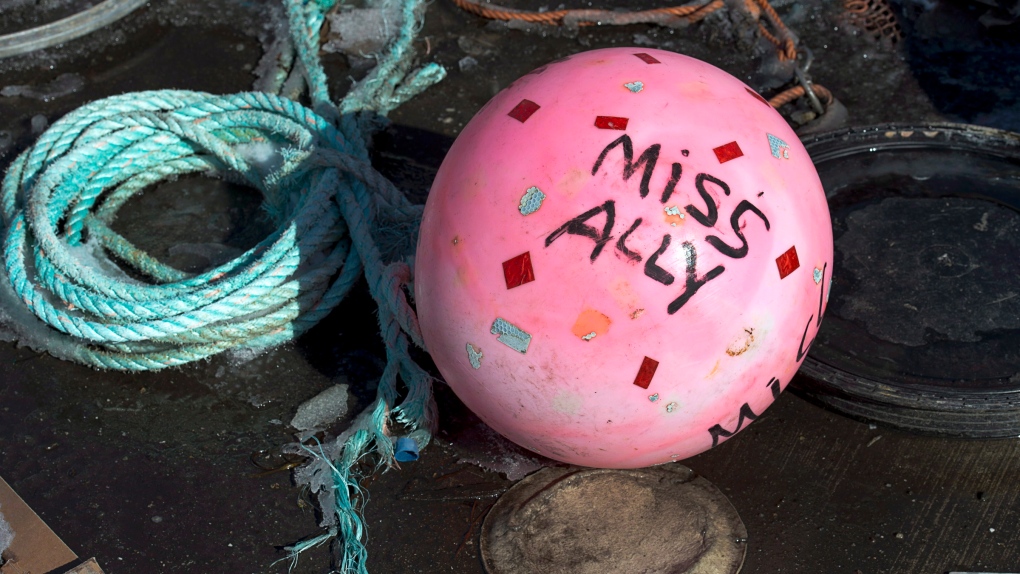 A buoy from the fishing boat Miss Ally rests on the dock in Woods Harbour, N.S. on Tuesday, Feb. 19, 2013. (THE CANADIAN PRESS/Andrew Vaughan)

HALIFAX -- A mother who lost her son to the North Atlantic seven years ago when the Miss Ally capsized wants the vessel’s crew to always be remembered.

“To me, it’s like it happened yesterday,” says Della Sears, whose son was the captain.

The last time Sears saw her son, Katlin Nickerson, and his friends, was on Feb. 12, 2013, when she drove them to the wharf on Cape Sable Island, N.S.

Nickerson and his crew were taking the Miss Ally on an extended halibut fishing trip.

Tragedy struck five days later, on Feb. 17, when a storm capsized the boat. The bodies of the five fishermen were never found.

Nickerson and his four crew members -- Tyson Townsend, Joel Hopkins, Steven Cole Nickerson and Billy Jack Hatfield -- were all under the age of 35.

Their deaths rocked fishing communities along Nova Scotia’s South Shore, and for Sears, it leaves a lingering heartache and empty void that can never be filled.

“It’s hard to find joy in everyday life,” she says. “I mean, my family, my grandkids, they bring me so much joy, but I’m always sad.” 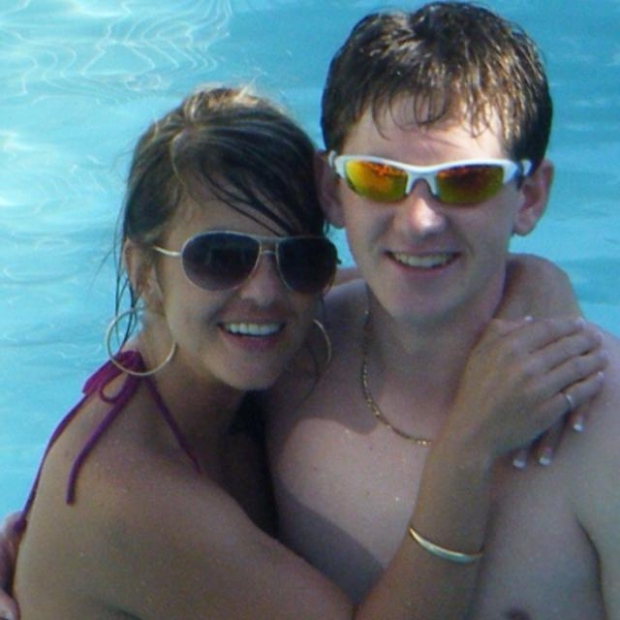 Della Sears and Katlin Nickerson in a 2008 photo.

Sears made a plea on social media last week, asking friends and community members in the Barrington area to leave their porch lights on for seven days in memory of “the boys.”

It's a symbolic gesture that represents the beacon of a lighthouse guiding the ill-fated fishermen back home.

Sears struggles to put into words how the tribute makes her feel.

“It touches your heart,” she says.

The local Seal Island Lighthouse museum was also lit this week in honour of the Miss Ally, with special permission from the Canadian Coast Guard.

Family-friend and local resident Suzy Atwood says it’s important to mourn together as a community.

“A tragedy at sea affects us all,” Atwood explains. “We rally around those in need and do what we can to help and comfort. Turning our porch lights on is a sombre reminder of what can happen, and what has happened too many times.”

Many people on the South Shore make a living at sea, or have a loved one who works in the fishing industry. 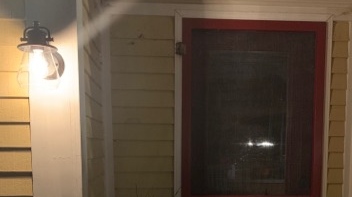 As much as it hurts to speak about her loss, Sears says it’s important to share her story and keep the Miss Ally’s memory alive -- reflecting on days gone by when her son and his crew members were merely young boys.

“He (Katlin) grew up with these kids. Some of them even had baths in my tub,” she recalls. "They were so little."

Support from family, friends -- even strangers -- has helped Nickerson’s mother through her grieving process. Sears says sometimes a simple chat about the five fishermen and a warm embrace can help her make it through the day.

“I just don’t want people to forget about them.”