'I was so proud': Maritime trans community shows support for Elliot Page

HALIFAX -- Support is pouring in for a famous Halifax-born Hollywood actor after he announced on social media that he is transgender.

The 33-year-old tweeted Tuesday, stating his name is Elliot Page, and he will be using the pronouns he/they.

Page received an individual acting nomination at the 2007 Academy Awards for his titular role in “Juno,” and is also known for roles in “Inception” and “X-Men: Days of Future Past.”

While the Hollywood actor has transported audiences into fictional worlds, inclusivity advocates say his announcement in the real world will help transform it.

It’s especially significant for members of the Maritime trans community, who say it’s something to celebrate and offers an opportunity for education. 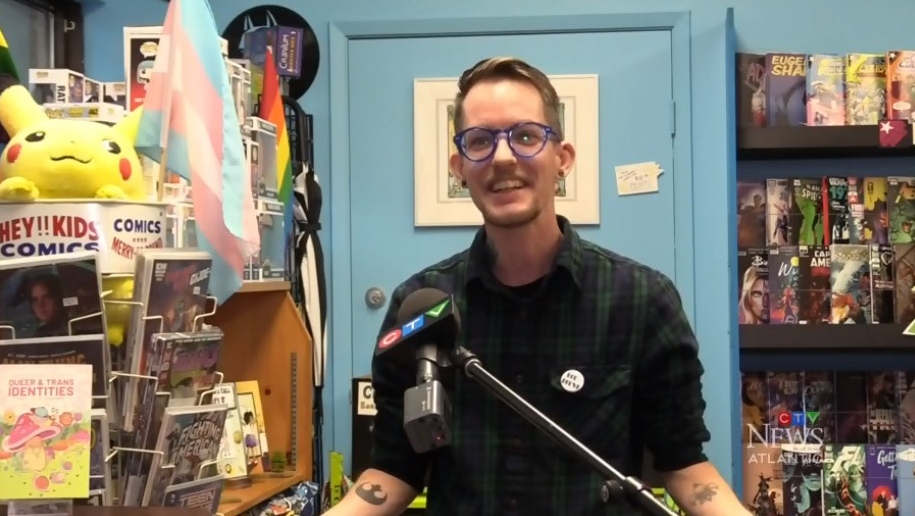 Jay Aaron Roy owns Cape and Cowl Comics in Lower Sackville, N.S., and is a vocal trans advocate. He says having Page -- who stars in Netflix’s sci-fi hit “The Umbrella Academy” -- express his authentic self means trans representation in the world of comic books and superheroes.

“To be able to go to the shelf and say, ‘Ah, you might have heard about Elliot recently, look, I’ve got Umbrella Academy,’ and that’s really cool that we can have that representation,” says Roy.

For those who know what it’s like to come out as transgender, Page’s public pronouncement is brave.

“I was so proud of Elliot for coming out,” says 17-year-old Skylar Cote. “I know it’s a difficult thing to do.” 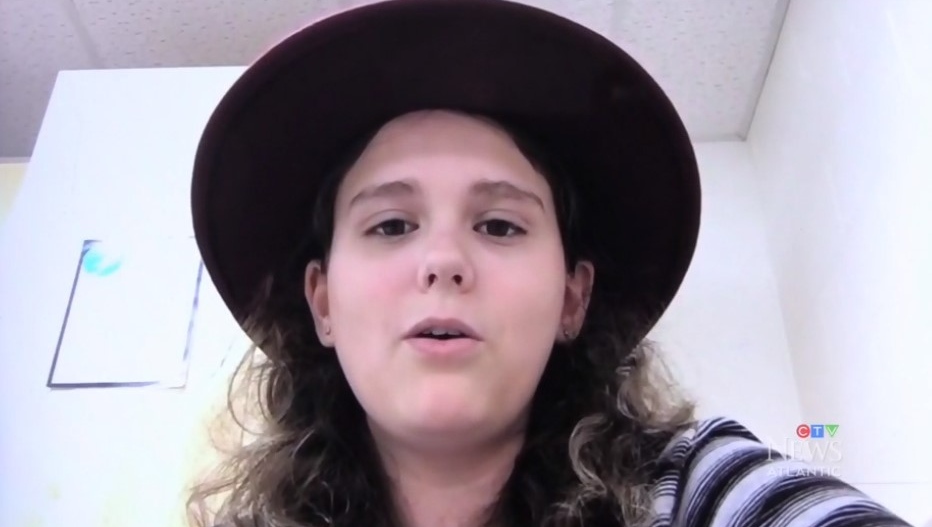 The Grade 11 student shared her own story as a young trans woman on the big screen last year in a National Film Board of Canada film called “I am Skylar.”

“It’s very stressful until the first reaction, and if it’s a positive reaction, all that stress is relieved, and it’s such as good feeling,” says the teen, who lives in Sydney, N.S.

Since Page’s announcement, positive messages have flooded social media, and the entertainment industry has also stepped up its show of support.

“Within a day, like less than a day, Netflix had gone and updated all of their filmography credits and removed the dead name and now you see Elliot Page on anything they’ve worked with,” says Cynthia Sweeney, a Halifax-area inclusivity educator, advocate and parent of a trans son who has faced bullying and discrimination.

Sweeney says society still has a long way to go to reach acceptance, but says Page will help young people in particular.

“Maybe seeing a role model of somebody who is coming out as trans might be able to let them step back and re-contemplate their biases and what they’ve been taught the whole way along in school,” she says.

“We are collectively coming to realize the very limited way in which we’ve understood sexual difference and gender difference,” says Margaret Denike.

Meanwhile, Roy has a message for the Hollywood actor.

“Congratulations Elliot, come visit me. I’d love to have a chat!”