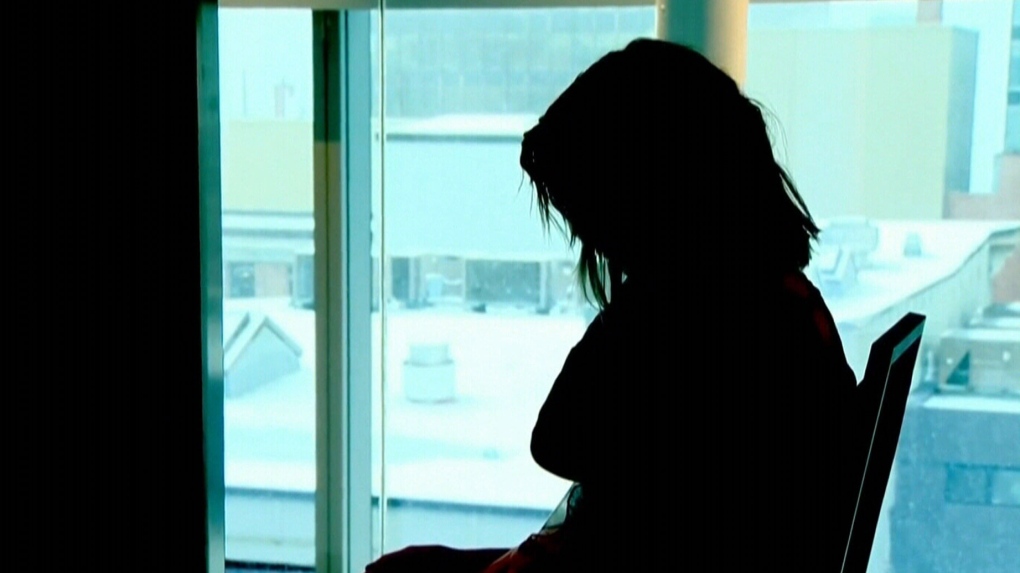 Executive director Christa Baldwin says data was collected in the spring and fall of 2020, which showed stress, anxiety and suicidal thoughts were on the rise.

"When we talk about that, that means someone is thinking about suicide or thoughts of self-harm. It’s not necessarily attempting suicide," she said. "So, that has increased from prior to the pandemic, from two per cent, to six per cent in the spring, and 10 per cent in the fall."

She says advocates are concerned they’ll see another increase, as they look at results from the winter.

Baldwin believes the impact of the pandemic will be felt for months, even years – but she’s particularly concerned about certain populations.

The review follows the suicide of Fredericton teen Lexi Daken, who sought help from the Everett Chalmers E.R., but despite waiting for over eight hours – never saw a psychiatrist.

Health Minister Dorothy Shephard is reviewing the report and meeting with interest groups on its contents.

A spokesperson says the department will have "more news to share after the meeting in the coming days."

According to the province’s department of public safety, the number of suicides in N.B. rose slightly in 2020, compared with 2019.

Every year, since 2016, over 100 people have died by suicide in the province.