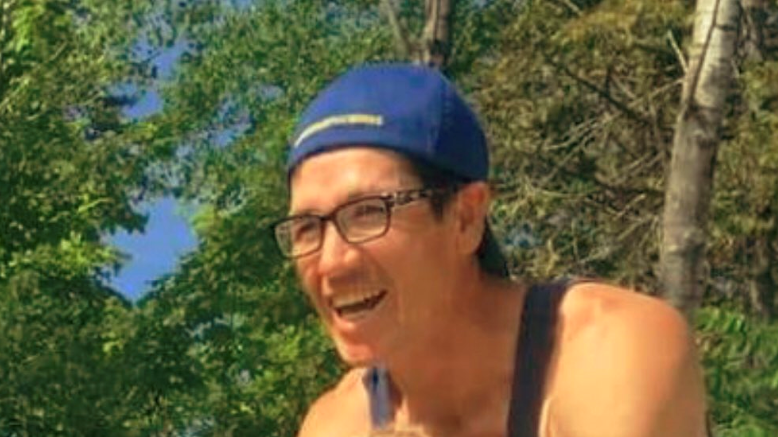 FREDERICTON -- A coroner's inquest will look into the police killing of an Indigenous man in New Brunswick in June.

The provincial government says the Rodney Levi inquest will start after investigations and any potential court proceedings are done.

Levi, 48, was attending a barbecue on June 12 near the Metepenagiag Mi'kmaq Nation when someone allegedly called police to complain about an "unwanted person."

The province had already announced an inquest into the death of Chantel Moore, an Indigenous woman shot and killed by Edmundston police during a wellness check June 4.

Moore, 26, was fatally shot after she allegedly lunged at an officer with a knife.

A coroner's inquest is a formal court proceeding that allows for the public presentation of all evidence relating to a death.

An inquest does not make any finding of legal responsibility nor does it assign blame. However, recommendations can be made aimed at preventing deaths under similar circumstances in the future.

The two killings sparked dismay and anger in the Indigenous community along with demands for a full inquiry.

Chief George Ginnish, of Eel Ground First Nation, said this month there has long been systemic racism in the justice system and the RCMP is not prepared to deal with First Nations' issues.

The Native Women's Association of Canada said Wednesday it has written to Moore's family to support their call for a public inquiry with the power to make findings of misconduct.

"We agree that a coroner's inquest is insufficient," association president Lorraine Whitman said in a news release. "Factual and substantiated answers are needed to determine why a health check resulted in a tragic death."

She said that until there is a full understanding of the circumstances that led to Moore's death, "Indigenous women continue to see police as vessels of death and violence rather than ones of peace and security."

Earlier this month, following a meeting with New Brunswick chiefs, Premier Blaine Higgs said he thought the Indigenous leaders' concerns should be addressed through a national inquiry.

"This is bigger than New Brunswick," Higgs said. "This is a national issue. Every province is dealing with these issues, and why don't we make it that?"

Mi'kmaq leaders are also calling for immediate reforms to the justice system, including improved police training and standards and increased Indigenous involvement in police oversight.

Quebec's independent police watchdog agency is investigating the two killings because New Brunswick does not have its own police oversight agency.

This report by The Canadian Press was first published on July 29, 2020.