'It's the ultimate gift': Family of N.S. woman appeals to potential donors in hopes of finding new kidney for their mother 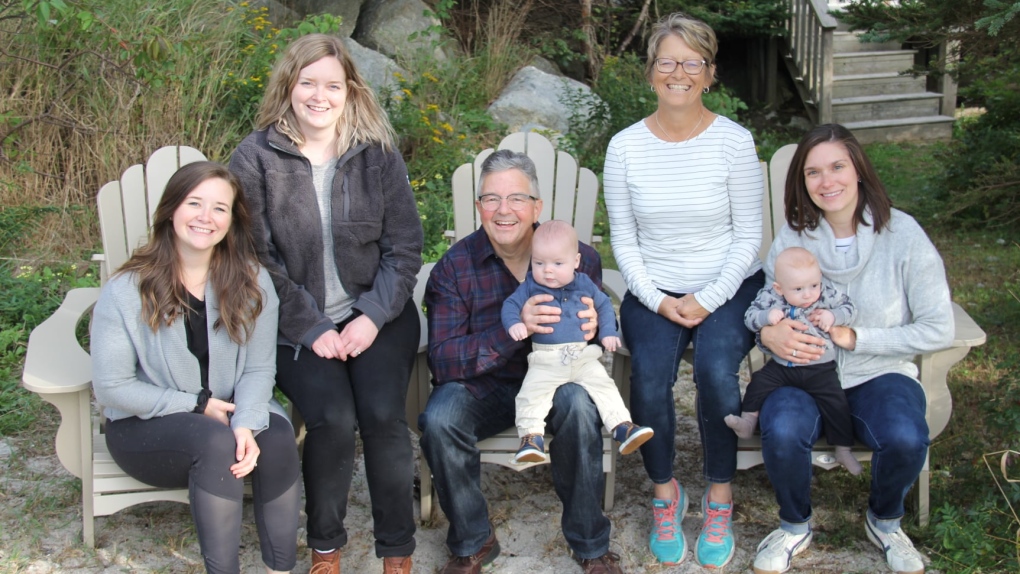 Joanne Rose, 62, was diagnosed with Polycystic Kidney Disease about 40 years ago. After spending her professional career helping hundreds of others as a registered nurse, she and her family are now hoping for a similar kind of help. (Photo courtesy: Facebook/ RegandJoanne Rose)

HALIFAX -- A family in Nova Scotia’s Annapolis Valley is appealing to potential donors in hopes of finding their mother a new kidney.

Joanne Rose, 62, was diagnosed with Polycystic Kidney Disease about 40 years ago. After spending her professional career helping hundreds of others as a registered nurse, she and her family are now hoping for a similar kind of help.

Joanne is in need of a new kidney.

"It is the ultimate gift for someone to even consider it," said Joanne.

Joanne suffered kidney failure in 2010 and endured a failed kidney transplant four years later. As a result, she has been doing hemodialysis ever since.

Joanne's husband of 41 years says he is inspired by his wife's optimism.

"Dialysis is challenging, the whole process is unending," said Reg Rose, Joanne's husband. "Joanne puts one foot in front of the other and despite some days not feeling the greatest, she continues to put a smile on her face, she focuses on the grandchildren, her children."

Joanne's children are unable to donate a kidney because they share the same disease as their mother and no one else in their family is a match.

Sarah Mackinnon, Joanne's daughter, says a living kidney donor will provide her mother with the best chance at a healthy life.

"She's sustained right now by her dialysis but they've recently increased that and we're getting to the point now where you can't do more dialysis, you're at the ceiling of it and it keeps her going, but she will continuously decline over time," explained Mackinnon. "If people are willing and I mean, it's crazy to say, 'Would you please give my mom a kidney,' right? That sounds absolutely insane because it is such a huge thing to ask someone."

Joanne's family continues to do their part, educating others about the potentially life-saving procedure through their website and a social media campaign.

The family is asking anyone who would consider donating a kidney who has a blood type 'B' or 'O' to contact the province's transplant program.

"What do you say to people? You know, thank you, thank you," said Joanne. "Like everyone says, it's the ultimate gift, it's a huge, huge decision for someone to make."