HALIFAX -- The Cape Breton SPCA is happy to announce they have found a new home for one of their oldest residents.

Cesar the dog is 17 years old, making him quite low-maintenance to care for.

"He loves liver treats, naps, and pretty much just chills under our desks all day," said Ryan Toomey, the community engagement coordinator for the Cape Breton SPCA.

While Cesar doesn't ask for much, he has been in need of a new home where he can have someone's undivided attention in whatever time he has left. 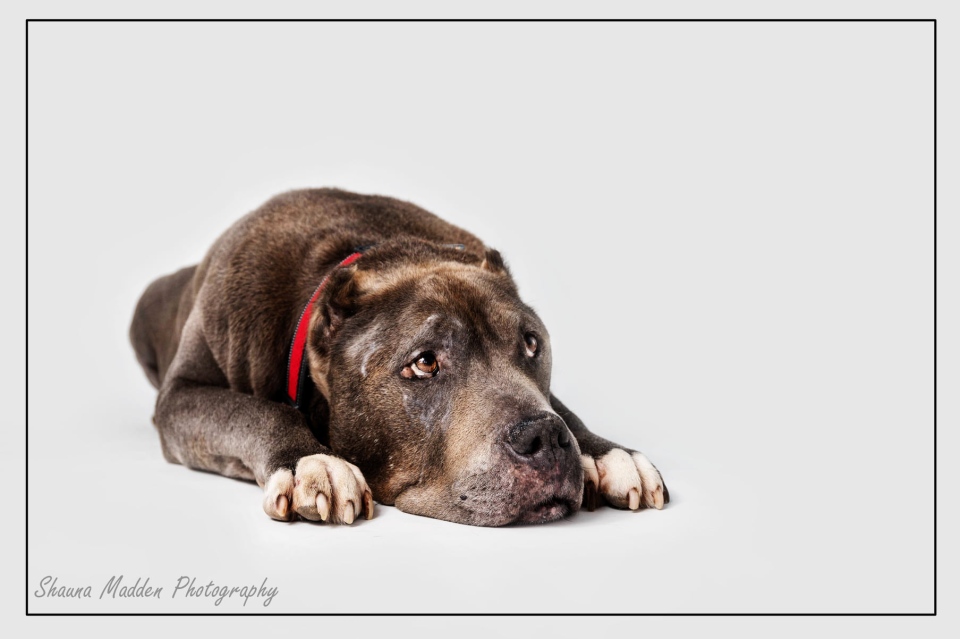 Cesar was dropped off at the SPCA in October 2020 when his previous owner, who was experiencing medical difficulties, could no longer care for him.

Although Cesar doesn't have cancer, he does have arthritis and some other age-related issues which is why he is considered a palliative animal.

"He's needed quite a bit of medical care but other than that, all of his health concerns are completely manageable and he's ready to go into a permanent foster home," said Toomey.

Shauna Madden, who volunteers at the shelter, also has her own photography business. When she heard about Cesar, she asked if she could take professional photos of him to share on her Facebook page. The pictures have since gone viral. 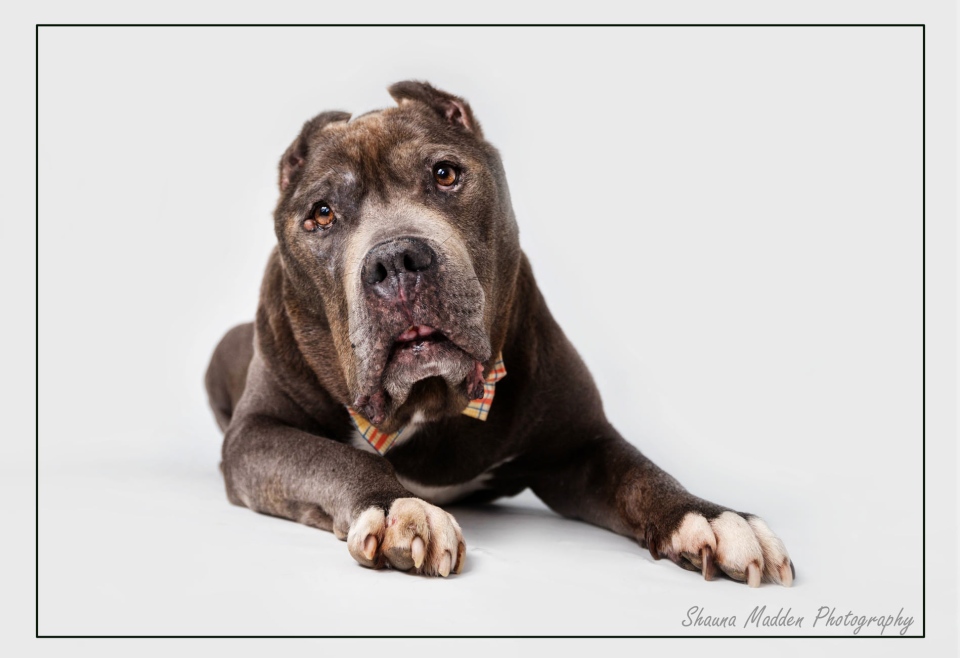 Out of the thousands of people who saw Cesar's story, one has decided to adopt him.

"So, he has found his home... and he's going home today," said Toomey.

Madden also couldn't be more thrilled with the news.

Staff at the SPCA say although they are very excited for Cesar to finally find a new home, the news was bittersweet for them.

"We're going to be very sad to see him go. All the staff has bonded with him quite a bit, but this is what's best for Cesar," said Toomey.

Staff at the SPCA say they are wishing Cesar all the best at what they're calling his new "retirement home."