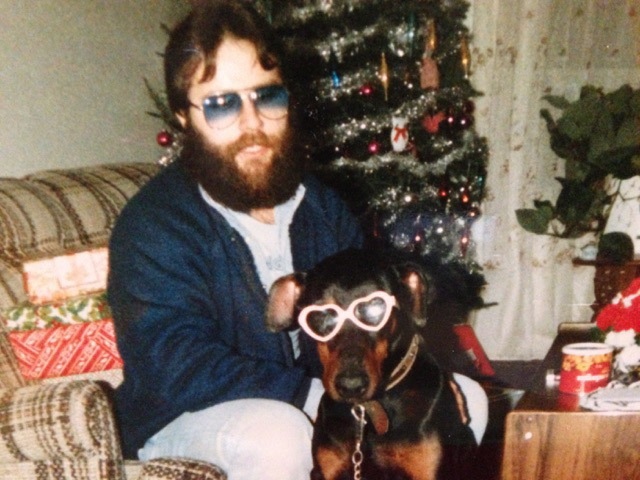 Glen Eugene Assoun is pictured in a photo provided by his lawyers on Friday October 17, 2014. (THE CANADIAN PRESS / Handout photo)

HALIFAX -- A judge granted a publication ban Thursday on a preliminary assessment of the case of a Nova Scotia man whose murder conviction may have been the result of a miscarriage of justice.

The lawyers for Glen Eugene Assoun and the federal Justice Department argued last week against allowing the public to hear or see details from the initial federal review of Assoun's second-degree murder conviction.

The Justice Department said the recently completed assessment shows there may have been a miscarriage of justice and a more in-depth investigation has been launched.

Assoun was sentenced to life in prison in 1999 for the stabbing of his girlfriend, but his lawyers want to use the preliminary assessment to help secure his freedom.

The document is expected to be key evidence in Assoun's interim judicial review hearing next month in Halifax.

In his written ruling, Justice James Chipman of the Nova Scotia Supreme Court says allowing the public access to the document when the investigation is still in its early stages could pose a threat to the administration of justice.

"I am of the overwhelming view that it contains highly sensitive information, that ought not to be revealed at this stage of the proceedings," he says.

The preliminary assessment contains details witnesses never expected to become public and evidence that may prove to be inadmissible in future, he wrote, adding that some of the information might also jeopardize an ongoing investigation, while other portions are privileged and protected by statute from release.

Chipman's order agrees to a proposal from the Crown that "documents, filings, physical evidence and materials" at the interim judicial review be "sealed from public view" until the final ministerial review and any judicial proceedings that could come out of it.

He didn't accept arguments from a lawyer representing the CBC that parts of the preliminary assessment could be edited and publicly released.

"This is not a case where attempting to redact and anonymize parts of the preliminary assessment will prevent a serious danger," Chipman wrote.

He says the preliminary assessment was provided for review to Assoun's lawyer and was considered an early stage of the process.

The judge also noted a concern expressed by the Justice Department's investigator that if the preliminary assessment were released it might lead some witnesses to change their statements.